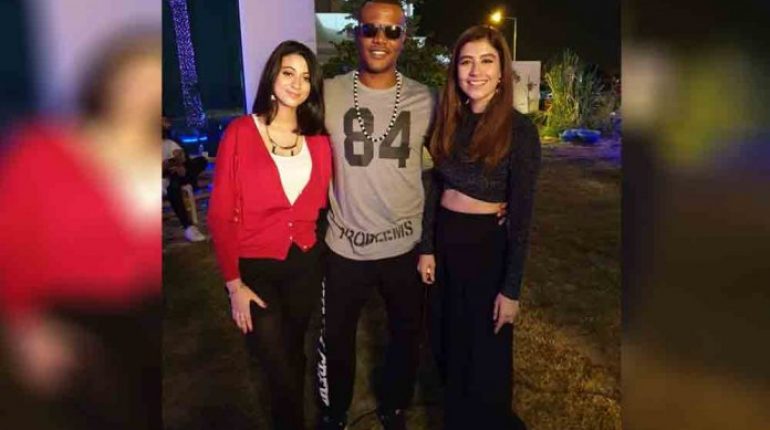 This is no secret that the hottest couple of the town Shahroz Sabzwari and Syra Syroz are going to share the big screen for the first time, but the movie includes a few more surprises for their fans. The couple has been sharing some BTS shots of their upcoming flick which are already making waves and making us all anxious to watch it on the silver screen.

However recently, it has also been revealed that the ‘Turn Me On’ famed singer Kevin Lyttle will also be making an appearance in the upcoming movie. Details of the movie have not been revealed but we are already excited to see the dapper singer in Pakistani movie. Moreover, the film also stars a famous international dancer, Ankur Rathee.

Directed by Omar Isa Khan, this upcoming movie also features young actors including Sabeena Saeed who made her film debut in Parwaaz Hai Junoon while would serve as a debut for Aadi Adeal Amjad, Shehzeen Rahat and others. Undoubtedly, the movie will be a treat for all Kevin fans who want to see him on big screen. 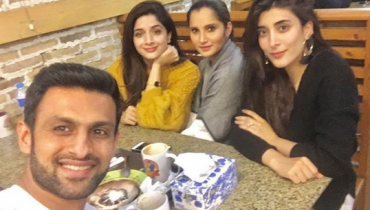 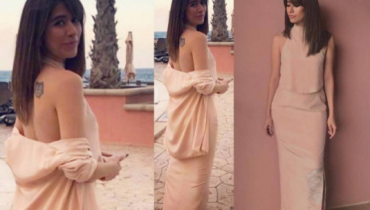