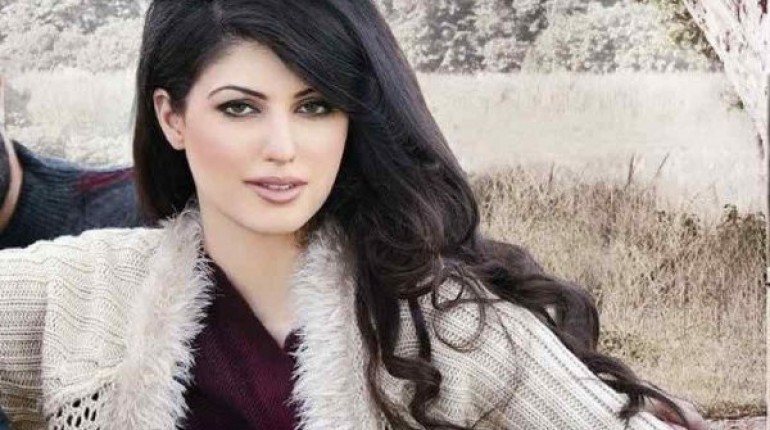 Yes, this stunning and beautiful Anam Ahmed is now planning to get start with her acting career. She is the super model and also the finalist in the Veet Model Hunt. She is married to Pakistani singer and actor Gohar Mumtaz. From the sources, we came to know that Anam is all geared up and all set and ready to make acting debut, it is an upcoming romantic drama. She said that she has always been interested in acting and she also said that she is very happy and excited about the debut.

She said: “The project is in the works,” she said. The romantic serial will be aired on either HUM TV or ARY Digital.It is in the rumors that this serial is of the Amna Mufti’s drama. This serial is creating hype and buzz for quite a few months. We will keep you posted and update related to this upcoming romantic drama serial of Anam Ahmed. We have seen that Anam Ahmed has done shoots for She Magazine and also for Bina Sultan, Tariq Amin, Libas Magazine. She started her career at the very young age of 13 years, she did her first shoot for a friend’s cousin.

We will be updating you on live basis if we come across any other news regarding the serial of Anam Ahmed. Now, let us all see that how Anam Ahmed will be in her acting skills, though she is one of the stunning and remarkable models and also one of the talented models, we hope that, in the same way, Anam Ahmed will also be coming out as one of the best actresses. Stay connected and get all the exclusive update about the TV world of Pakistan, know more about Anam Ahmed and her upcoming projects right from this webpage. 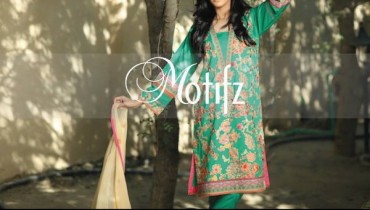 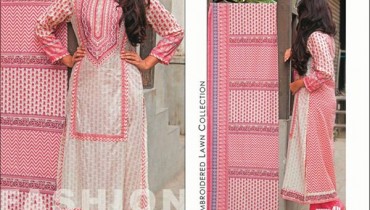