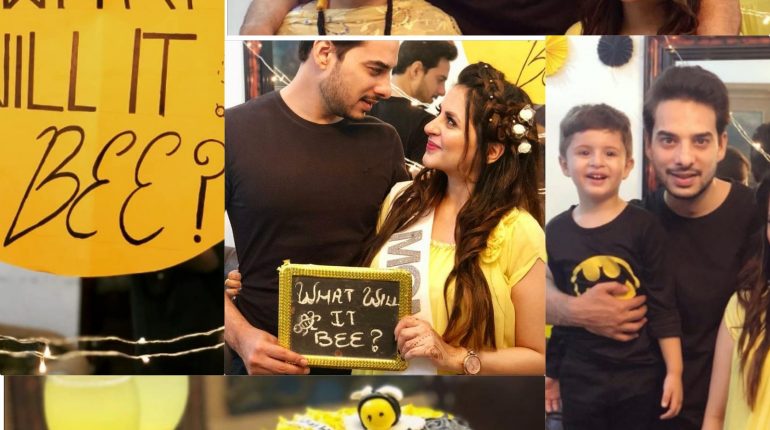 Fatima Effendi is a popular Pakistani actress and model. She was born on December, 1992. Fatima Effendi got married to co-star actor Kanwar Arsalan in November 2012. The couple has a cut little son name Almir. She took break from her showbiz activities for a while in order to give her son more time.Fatima Effendi’s mother Fouzia Mushtaq is well known actress. She has done many drama serials the most famous of which are Chal Jhooti ,Daam-e-Rasai ,Man-O-Salwa, Sandal , Meri Zaat Zara-e-Benishan etc. She is listed among those actresses who took start of their career before teen. She always won heart of audience with her innocent look. Fatima Kanwar is momy to be for second time .Recently she has done her photoshoot which revealed her pregnancy. Here we have surprising pictures from Baby Shower of Fatima effendi.

The "What Will It Bee 🐝" night!! Thank you @sana.mansoor and @mariam.effendi for the lovely evening ❤️

Some more highlights from the "What Will It Bee 🐝" night! Thank you my loves @sana.mansoor and @mariam.effendi Family is forever Alhumdulillah ❤️ #babyshower2018 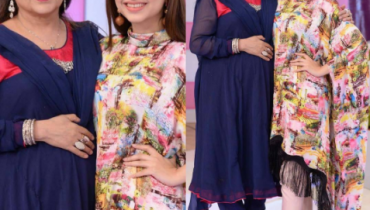 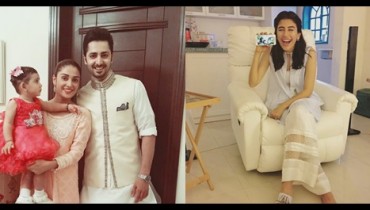