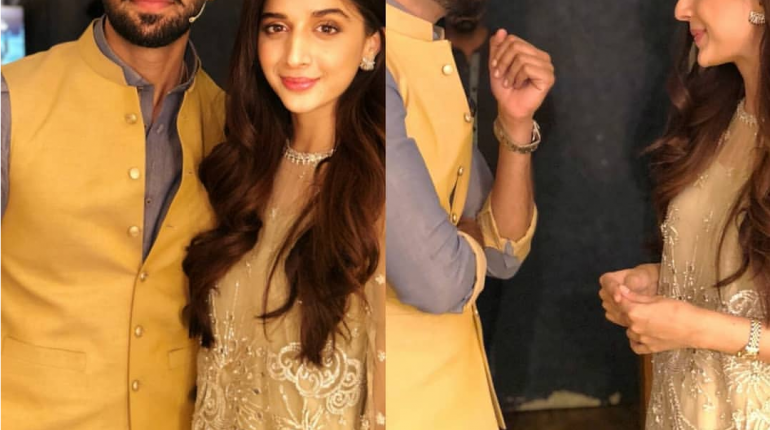 Hocane Sisters stepped into the media industry severals years ago . They are touching the heights of fame day by day. Last night Mawra Hocane spotted at Jeeto Pakistan .

Mawra Hocane is leading Pakistani actress and model. She is doing her job quiet good. She walked on ramp many times. Hocane performed in Pakistani television dramas inckudes Ik tamanna lahasil and Mein bushra and many more .She made her  debut in the Indian film  with Sanam Teri Qasam. She holds a diploma in Law from the University of London. At present she is working for JPNA2 which gonna release very soon.

Have a look over Mawra’s charming Glimpse At Jeeto  Pakistan !

Her make up is done by nabilas Salon .She is wearing jewellary by Bukhari acessories. 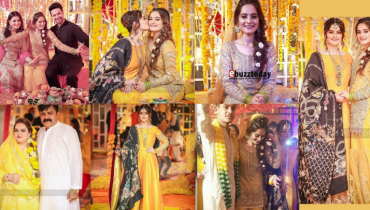 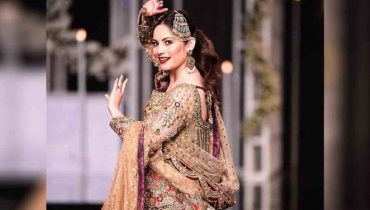