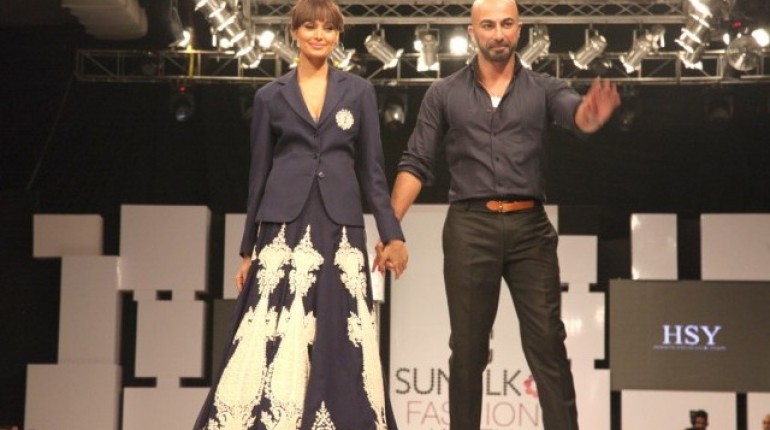 SUNSILK along with PAKISTAN FASHION DESIGN COUNCIL decided to organize an event called the PFDC SUNSILK FASHION WEEK 2012. Today i.e. the 13th of April 2012, the fun begun at 6:00 pm at the Lahore Expo Centre, Pakistan

At DAY 1 i.e. 13th April 2012, Many famous designers took part. The first one was Nickie Nina, their fashion line included ethnic yet short dresses, an overall blend of eastern and western look. Next was Azza, which is awarded as the British designer of the year 2012, she came up with beautiful dresses one could ever have dreamed of wearing. After Azza, Tazeen Hassan came with her impressive collection including lighter shades of pink and glittery sequenced green dresses; her collection was perfectly portrayed by Mehreen Syed, the show stopper.  The ramp was then taken by Muse, whose philosophy is to build up and promote a new combination of contemporary fashion by taking inspiration from design and craft. Later, Mohsin and Elan came up with their beautiful collection. 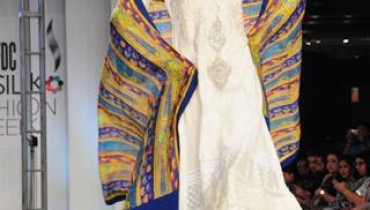 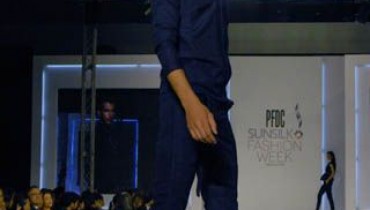