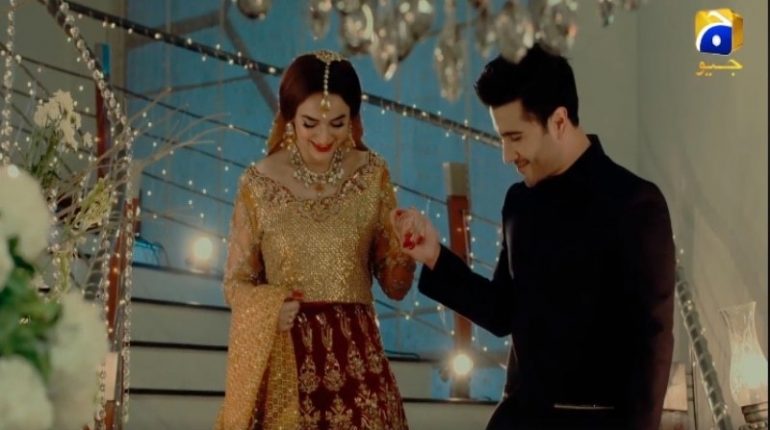 Written by Shakeel Sohail, composed by Shahzad Ali and sung by Mustufa Zahid and Sharvari Deshpande, Dil Kiya Karay’s OST depicts a tale of love, life and loss. Starring Feroz Khan and Yumna Zaidi in the lead roles, the drama is produced by 7th Sky entertainment and is written by Asma Nabeel. Now when we talk about the ace producers Abdullah Kadwani and Asad Qureshi, they make sure to produce a serial which is a hit from every aspect, be it the story, the actors or the OST, there is no loophole ever.

Dil Kiya Karey OST Haunts you with its Beauty

But we particularly love the OST. It is very soothing. You can listen to it multiple times and not get bored of it. The lyrics are meaningful and depict exactly what the theme of the drama is. The harmonium sequence in middle is a killer and gives a qawwali feel to the song. The inclusion of flute makes the melody haunting.

We have always heard Mustafa Zahid singing rock and pop songs but this one is a gem by him, where he has delighted his fan with his amazing vocals. Now we expect more such songs from him in the future. 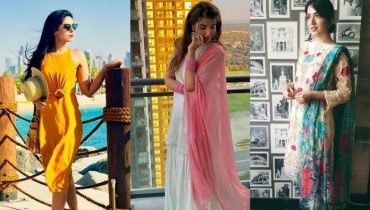 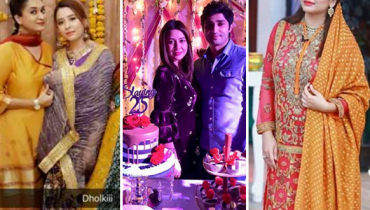