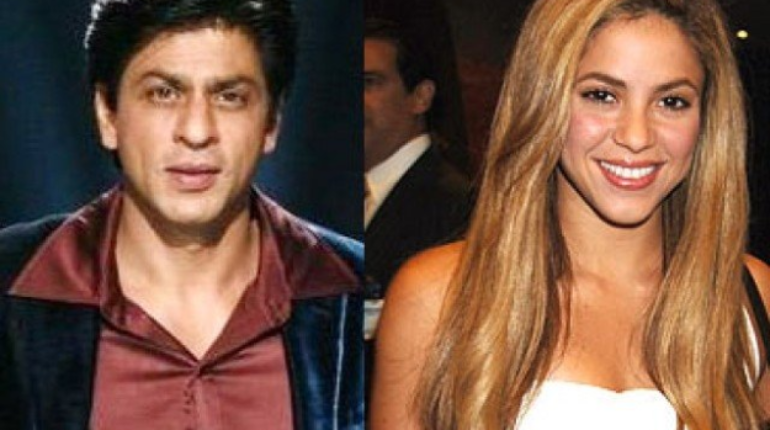 Now, it’s always amazing when two celebrities from two opposite ends of the world come together. But we’ll be the first to admit that this particular cultural exchange has had us ecstatic. After all, it involves none other than Bollywood’s King Khan and Columbian superstar Shakira, who recently brought the house down with her power-packed performance during the Super Bowl Halftime showcase last Sunday.

Yup, you read that right. SRK and Shakira have been exchanging sweet nothings over Twitter, making fans all over the world go crazy. On Wednesday, the former took to Twitter after seemingly having watched the Halftime performance and heaped praises on the Hips Don’t Lie hit maker,

“So wonderful, so hard working and so absolutely entertaining! My all-time favourite,” SRK tweeted. He also shared a picture of Shakira from the event, clad in a glittering red dress and shaking a leg on the stage.

But it isn’t just the actor who was star-struck. In the past, Shakira has also mentioned once or twice that she is a big fan of SRK’s. “I have always been a huge fan, Shah Rukh,” she had tweeted. “I would love to do something together someday. Big kiss!”

We don’t know if a collaboration or meet-up would be on the cards any time soon. But rest assured that we’ll be up for it, whenever, wherever! 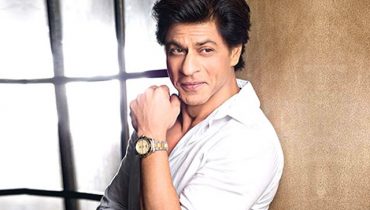 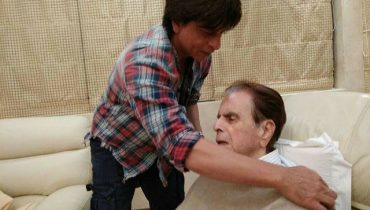