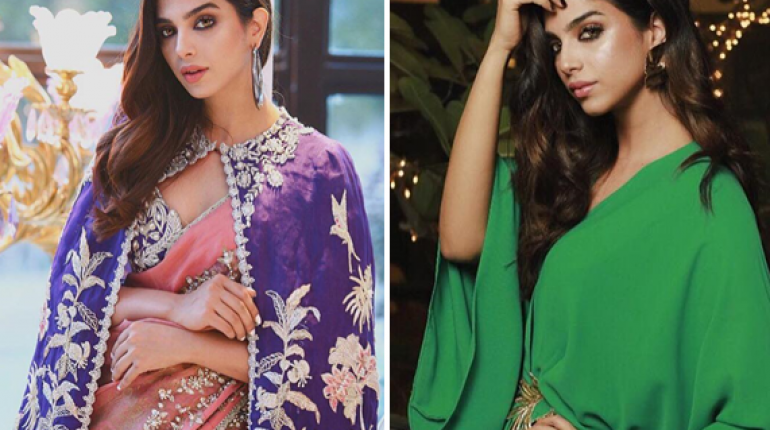 Sonya Hussain is a well-known Pakistani model and actress. She rose to fame after appearing in several drama plays on ARY Digital and Hum TV. Her roles in dramas like Maraism, Nadamat, Mere Hamrahi, and Dareecha, have made her rank among the top actresses of Pakistan.

Sonya Hussyn has underwent a massive makeover in the past few years. She has turned from a girl next door to a diva who can pull off any outfit with style. Sonya Hussyn has also been collaborating with the best people in the business. Here are some stunning latest pictures of Sonya Hussyn.

Sonya Hussain made her acting debut on small screen in 2011 with the TV serial ‘Dareecha’ of ARY Digital. She has also worked as a supporting actress in some TV serials. Sonya has been part of many hit and successful TV serials of different channels including ‘Nikah’, ‘Marasim’ and ‘Farwa Ki ABC’ of ‘Don’t Jealous’, ‘Nazo’ ‘Haasil’ and many more. Sonya has worked in TV commercials too including Tapal Family Mixture, Novella, Sunsilk Fashion Edition, HBL Express, Coca Cola and Laziza Kheer Mix. 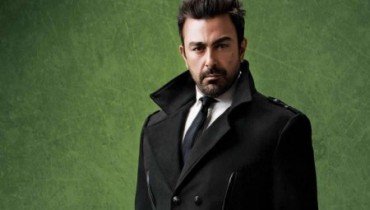 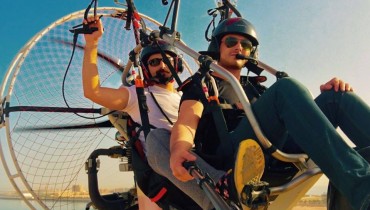