Home
|
Celebrity
|
Sonya Hussyn posed with the crew outside the dance studio in London! 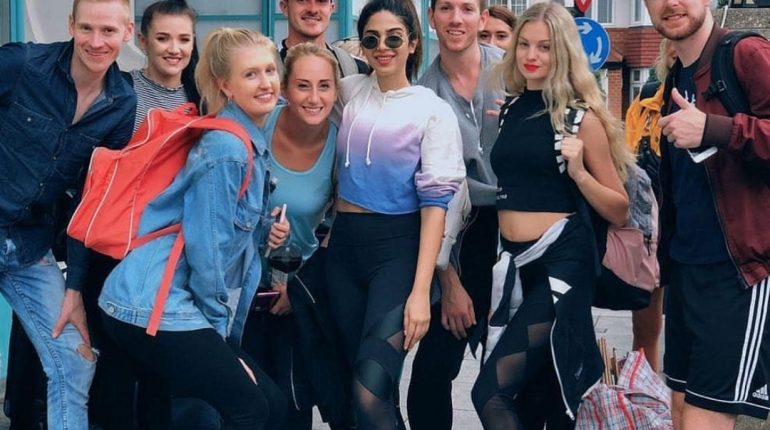 Sonya Hussyn is one of the famous Pakistani Tv Actress and model. She appeared in many Pakistani dramas. One of his latest drama is Aisi Hai Tanhai, which is aired on ARY Digital. She is a brilliant and talented actress too. Sonya Hussain made her performing entrance on small Television screen in 2011. The superb performance of Sonya Hussain in this serial earned her huge admirers and in the same year she seemed in three other TV serials. Sonya Hussain is one of the skilled and fabulous top TV actresses of Pakistan.

See Sonya Hussyn outside the Dance Studio with the dance crew in London for IPPA Awards 2018! 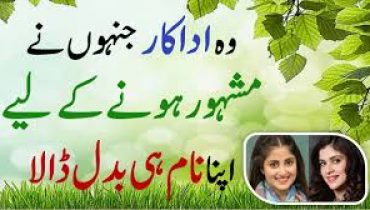 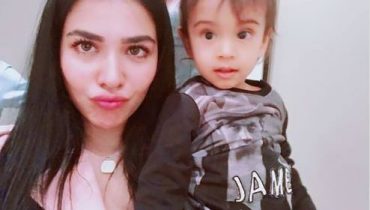