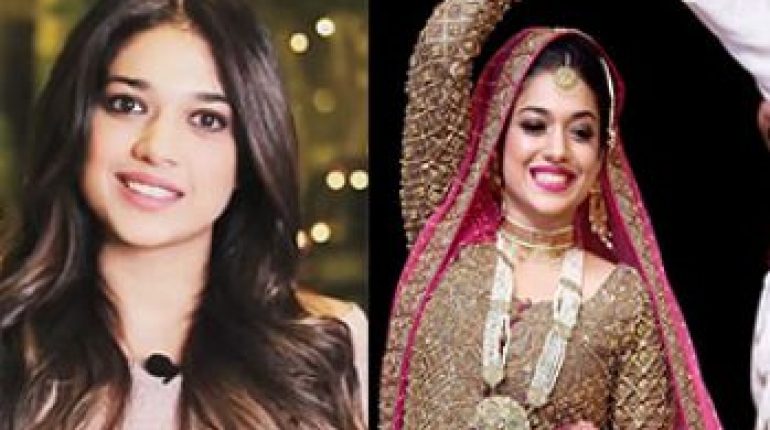 Some Facts About JPJ Host Sanam Jung, Sana Jung became the talk of the town after she starred in Dil e Muztar. She also went to do projects like Mere Humfum Mere Dost and Mohabbat Subh Ka Sitara Hai. She later started doing the morning show on HUM TV and is a constant part of our television screens since then. Snam shared few tidbits about herself in an interview recently:

Sanam wants to travel to so many places. Travelling is the first on her bucket list.

She believes in love at first sight since she fell for Alaya the first time she saw her. She likes to spend time with her family.

Sanam Jung’s favourite movies are 10 Things I Hate About You and Avengers: Infinity War.

Sanam is a fan of rom-coms but can watch thrillers too since her husband prefers them.

If given a choice between wearing heels and flats, Sanam will always opt for flats.

wants to lose even more weight though she has already transformed herself a lot and she plans to have two more kids in the next ten years time.

Do you think Sanam should return to acting or should she stick to her show? Share your thoughts in the comments section below! 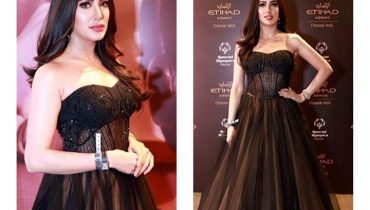 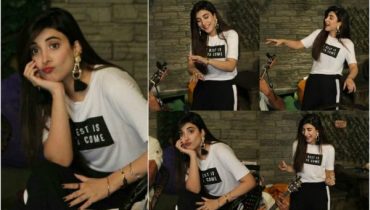