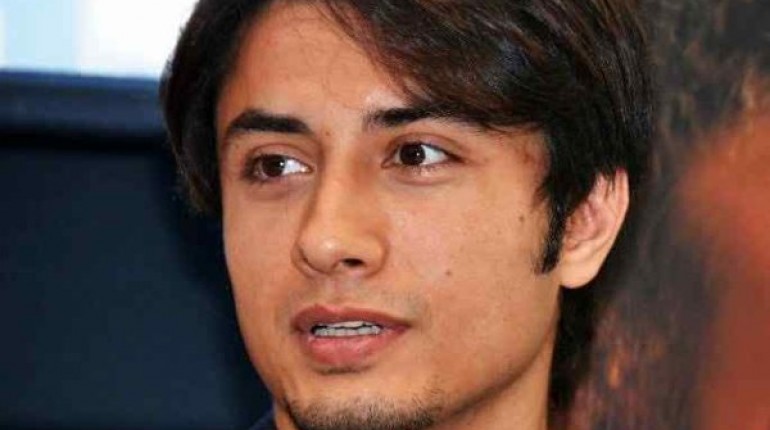 He is a well known music composer, he is a singer-songwriter, he is also a painter and actor. Getting started with his singing career with the song named by Jugnuon Se Bhar Le Aanchal, do you know that he has done his graduation from*Government College of Lahore and from the the National College of Arts in fine arts.

He is a Pakistani pop and also folk musician, he is President of Youth Wing of Pakistan named by Tehreek-e-Insaf. His first album was “Billo De Ghar”. It has been reported that he is a graduate from*Aitchison College in Lahore.

He is a Pakistani recording artist, he is a well known television personality and also a fashion designer, this former singer-songwriter is a mechanical engineer.

She is the famous Pakistani singer songwriter; she was also the judge on the Pakistani reality television show named by Pakistan Idol. This talented singer has done her master degree in Psychology.

He is a famous Pakistani Singer and he is also a fabulous musician. Born on September 29th, 1970, do you know that he has done his Engineering degree from the University of Engineering and Technology? Yes, it is true!

So, these are the top 5 highly educated Pakistani singers, how exciting is that these singers are that much talented and they are also educated too. 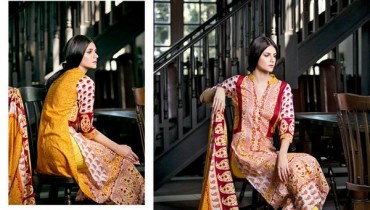 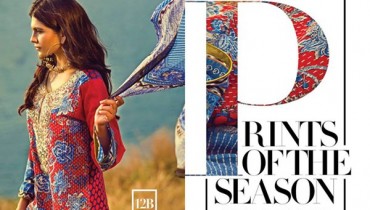