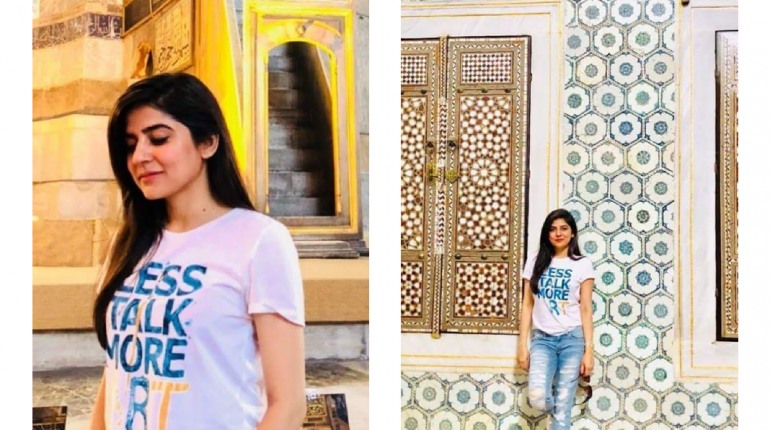 Sanam Baloch is Pakistani actress or show host. She has hosted a number of programs like Sanam Small room and Diyoo. Now a days Sanam hosts ARY News morning show. She started her acting career in 2010 with the drama serial Dastan.

Afterwards she had done so many hit projects including kalaq, Durr-e-Shehwar, kankar and many more. She was appeared as Marium Mukhtar in the telefilm Ek thi Marium which is much loved by the audience. She was much appreciated by people because of her acting. Along with work everyone needs sometime to spend with their family so as of Sanam Baloch is vacationing the historical places of Turkey. As usual she looks amazing in her pictures. She looked so relaxed and chilled. Have a look on the pictures of Sanam Baloch Vacationing in Turkey; 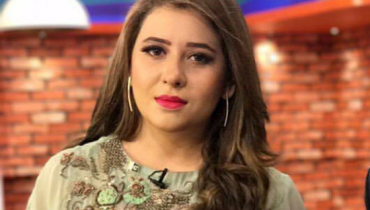 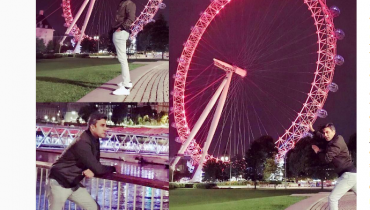