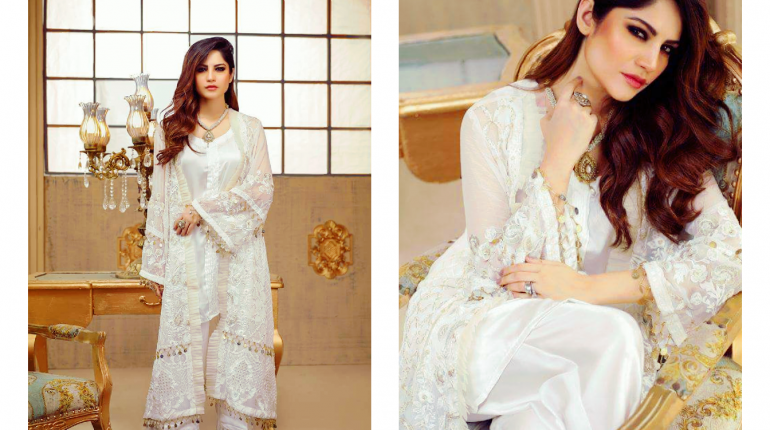 Neelum Muneer Khan is one of the most demanded actress of Pakistan’s drama industry. The charming Neelum is bestowed with amazing looks and acting skills. She is much liked by people because of her beautiful looks or marvelous acting skills. She has done a number of hit drama serials.

Debut drama serial of the charming Neelum is Thora Sa Asmaan late on, she was appeared in Meri Behan Maya, Mere Meherbaan, Ashk, Ankh Macholi and many more. Neelum Muneer entered the film industry with the film Chupan Chupai along with Ahsan Khan. The charming Neelum Muneer along with her acting career also busy in. Some photoshoots for different clothing brands, magazines etc. Here we have some clicks of the beautiful Neelum Muneer from the recent shoot. She looks elegant in her white formal silk tunic full of embroidery combined with bell bottom. Have a look on some clicks of Neelum Muneer from her recent shoot; 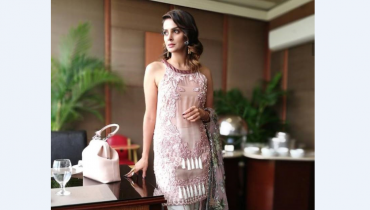 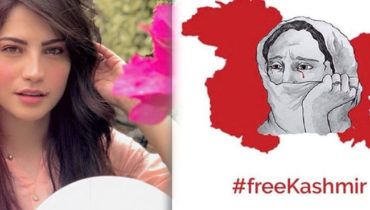