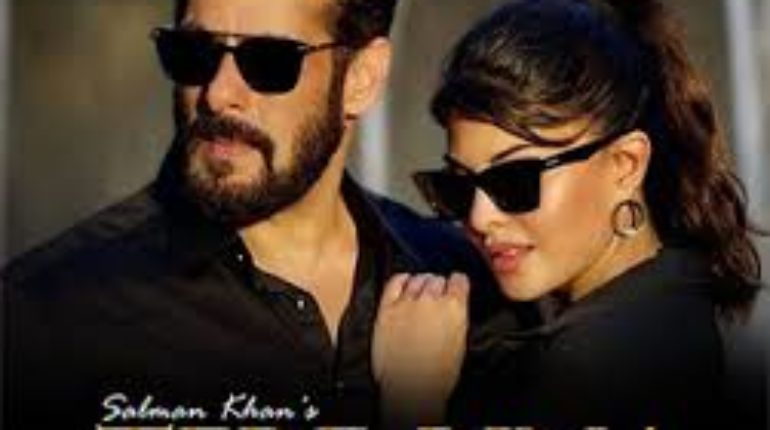 Salman Khan sure knows how to keeps his fans entertained, even during these times of social distancing.

It’s just been a couple of weeks since he dropped his single Pyaar Karona, a melodic appeal to people to be kind to each other during the time of coronavirus.

Now, he is back with Tere Bina, a new single brimming with themes of love, loss and longing, sung by Khan that features him alongside good friend Jacqueline Fernandez.

Shot at his Panvel farmhouse near Mumbai, where the actor is currently bunkered down with close friends and family, the romantic song that debuted on YouTube yesterday, showcases the star in his familiar setting.

The four-minute and 20-second video offers fans an intimate look into the life of the superstar considering the farmhouse is his favourite place to chill away from the media. It is a laidback, idyllic setting, against which Jacqueline is even shown milking a cow in one scene reminiscent of domestic bliss alongside images of the couple going on drives along dusty roads and indulging in Khan’s favourite pastime – painting.

In an earlier interview, Jacqueline had stated how the song was shot in the presence of three people only – including Khan (who directed the video), herself and a DOP. It’s a trend that Bollywood would probably be forced to carry forward if the rules of social distancing continues.

Tere Bina showcases a hitherto unseen domestic side of the superstar – though to be fair, Khan is his usual macho self, dressed as a cowboy and showcasing his strong, silent image to the camera in most scenes. 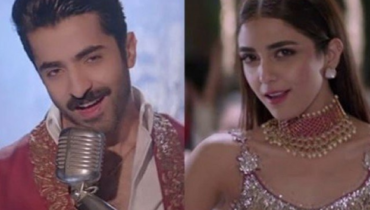 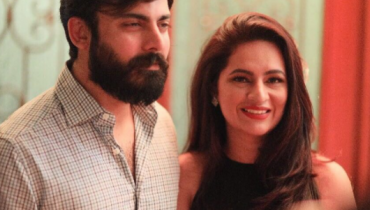