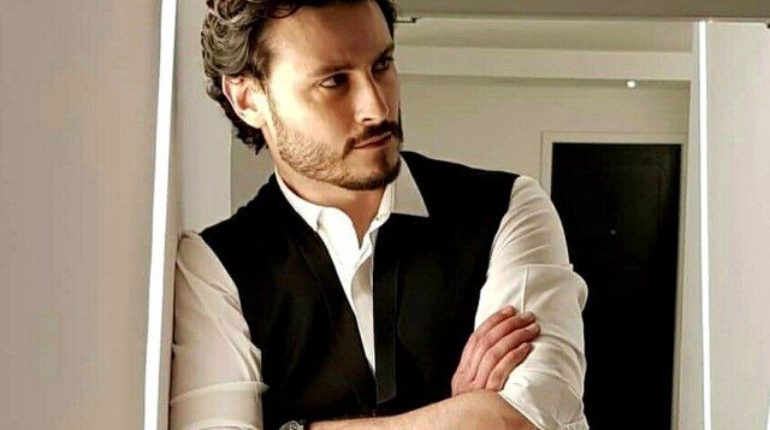 Popular Turkish TV show Diriliş: Ertuğrul became the topic of debate once again after Yasir Hussain voiced his concerns about the airing of foreign content on state television, a few days ago. According to the actor, this can have dire consequences for the local entertainment industry and those employed in it.

While some celebs backed Hussain, others disagreed. Amongst the latter is Osman Khalid Butt, who took to Twitter recently to remind everyone that Turkish TV shows are being aired on prime time slots in Pakistan for a long time. He said that just as the industry has remained largely unaffected by them so far, it would continue so. ”

Whoa, Ertugrul has really stirred the proverbial pot, hasn’t it? It’s almost as though there’s no precedent of a Turkish show gaining immense popularity in Pakistan before,” he wrote

The Balu Mahi actor went on to disregard the possibility of jobs in the entertainment industry getting slashed cause of Ertugrul. “I don’t recall us actors finding ourselves jobless when Ishq-e-Mamnoon or Mera Sultan were all the rage in Pakistan. Nor did Turkish actors ‘infiltrate’ the local industry and replace us.”

At the same, the actor maintained that he would also love it if one day, Pakistan could create shows of such magnitude. “Of course, I’d love it if our national television uses the revenue generated from this series to create our own original content – shows that can rival Ertugrul in the narrative, if not in scale, and showcase our own historical events,” Butt said.

Meanwhile, actor Mehwish Hayat chimed into the debate by praising Ertugrul for its content. “I don’t know what the fuss is all about? At the end of the day, let us accept Dirilis: Ertugrul for what it is: an educational drama series that has historical significance and great moral lessons. I think Engin Altan Düzyatan is pretty hot. A bit like Leonardo DiCaprio, no?” she said.

Pin It Tweet
Tags: I don't recall us actors finding ourselves jobless when 'Ishq-e-Mamnoon' was all the rage, Ishq-e-Mamnoon