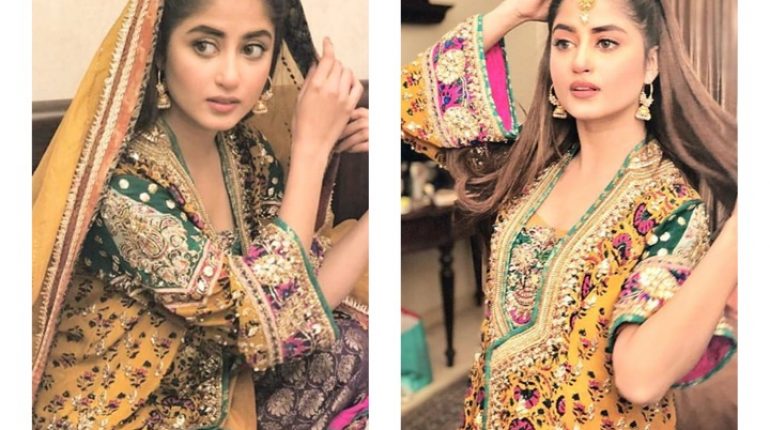 Sajal Aly is beautiful and talented Pakistani actress. She is eldest sister of Saboor Ali. She is eminent among the Pakistan Showbiz Industry and even across the border. She played a lot of characters ranging from contemporary, social to romantic. She is very committed to her profession. She made Debut in Lollywood film with Zindgi kitni Haseen hai in 2016 along Feroze khan and in Bollywood film with “Mom”. She has an innocent face. Since then she is getting popularity day by day.

Sajal Aly is the busiest personality and is demanded in the drama industry very much. She is making records and is winning the hearts of the people with her great acting skills. She was always seen in the shootings, here we have some recent clicks of the charming lady of the industry Sajal Aly. She looks innocent and amazing in her recent clicks from the shoot location. She wore beautiful embroidered yellow dress. Have a look on the recent pictures of Sajal Aly from the shoot location of her drama serial; 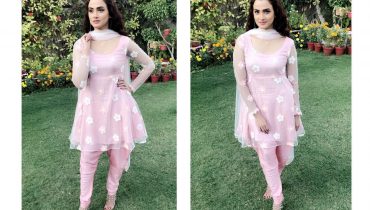 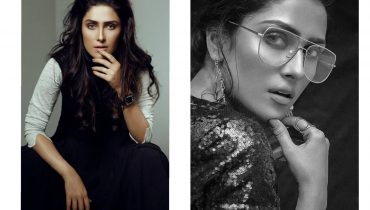