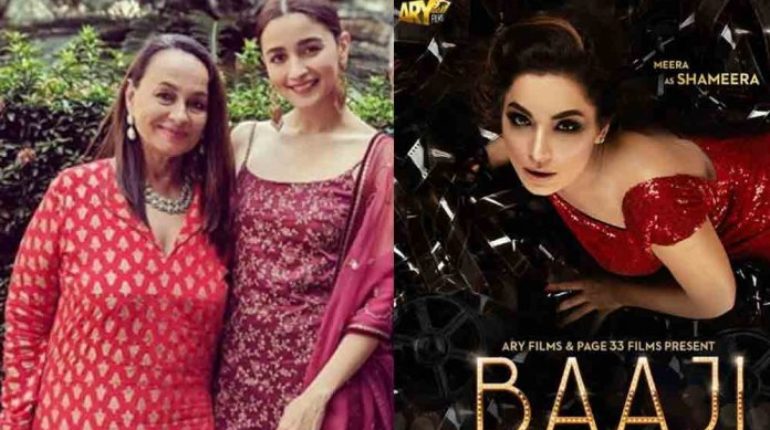 The evergreen beauty Meera is presently making all rounds on social media due to the fact of her upcoming film titled ‘Baaji’.

Apart from Meera, the film also includes Osman Khalid Butt, Amna Ilyas, Ali Kazmi, and Mohsin Abbas Haider and humans simply cannot wait to watch it on the huge screens. The film is all set to be released on June 28 and the cast is busy with the promotions around the country.

However, it looks like the actress is also making waves on the different aspect of the border because of her unconventional role in the upcoming movie.

During an interview with BBC Urdu, Alia Bhatt’s mom Soni Razdan praised our very personal Meera and said that Meera has a killer instinct.

AS AN ACTRESS, SHE (MEERA) TOTALLY GIVES HERSELF TO THE DIRECTOR. THERE WAS A LITTLE BIT OF A FILM CULTURAL PROBLEM BECAUSE THE FILMS SHE WAS ACTING IN AT THAT TIME IN PAKISTAN WERE A LITTLE DIFFERENT TO PERHAPS MY APPROACH THAT I WAS TRYING TO DO IN MY FILMS. BUT AS AN ACTOR, SHE WAS A DREAM; SHE IS ALWAYS WORKING, SHE IS ALWAYS ON. THAT KILLER INSTINCT THAT SHE HAS IS WHAT HAS SEEN HER BECOME SUCH A SUCCESSFUL ACTOR.

Well, it looks like Bollywood is calling Meera but again! 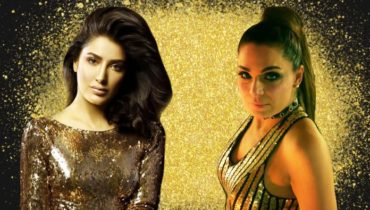 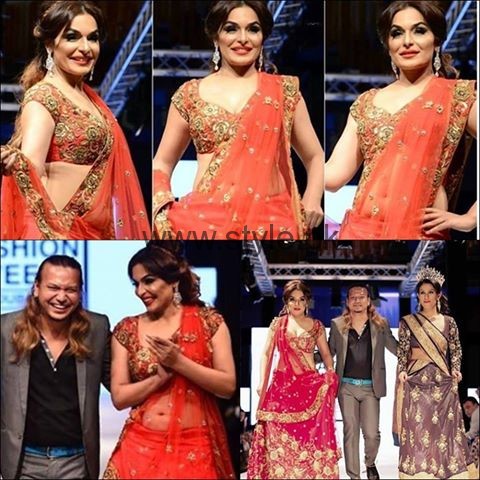