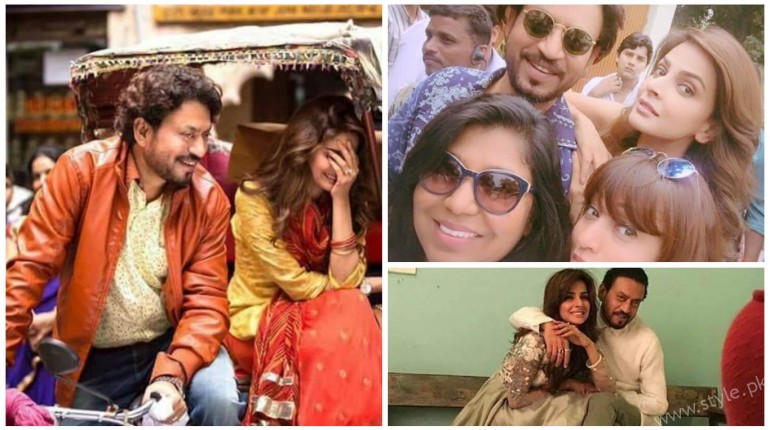 Sources revealed that they will play a couple residing in Chandi Chowk.

Hindi Medium revolves around the lives of a middle-class couple settled in Chandni Chowk, Delhi. Saba plays Irrfan’s imposing and chirpy wife. The film has been directed by Saket Chaudhary.

The film is set to release on March 31. 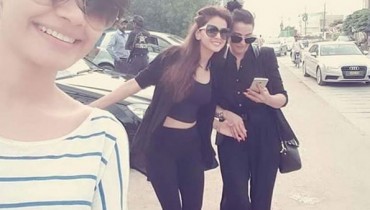 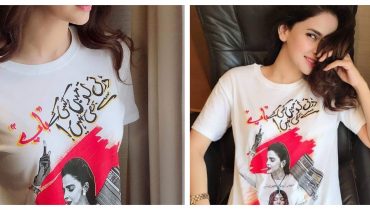