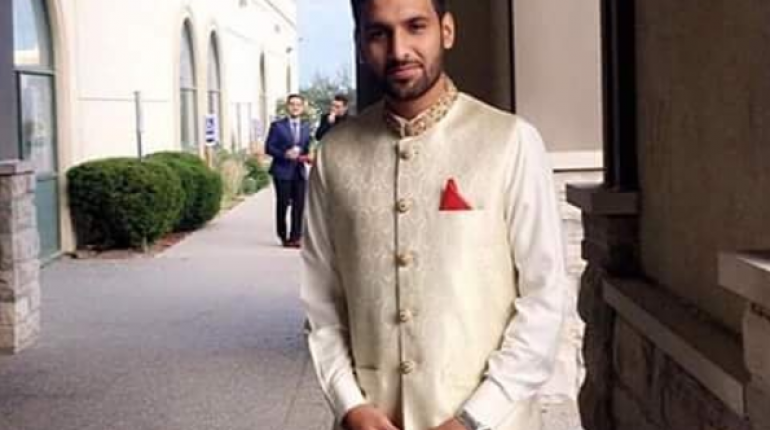 YouTube sensation known for his channel ZaidAliT, where he posts comedy videos as well as video blogs about topical issues. His videos often deal with Desi culture. He has earned over 550,000 subscribers to his YouTube channel. He is of Pakistani origin. He is from Waterloo, Ontario, Canada. He often posts videos about his mother. He has a younger sister. Sonakhshi Sinha tweeted his video “When you use a bollywood dialogue in real life” which caused the video clip of Mr. Youtuber to go viral

Zaid Ali has announced a few days back that he is getting married in 18 days. Now the time period of 18 days has been completed and the Mr. Youtuber has got married today.

Nikkah is completed. I am officially married ????

His very close friend Shahveer Jaffry who is also an video blogger posted his picture with Zaid Ali and Sham Idrees after Zaid Ali got married. Have a look on the picture;

Here is the Nikkah Video! 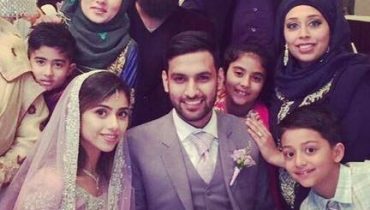 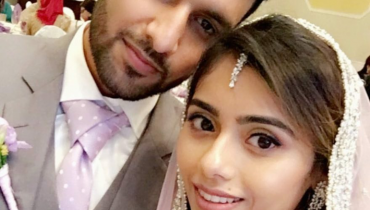