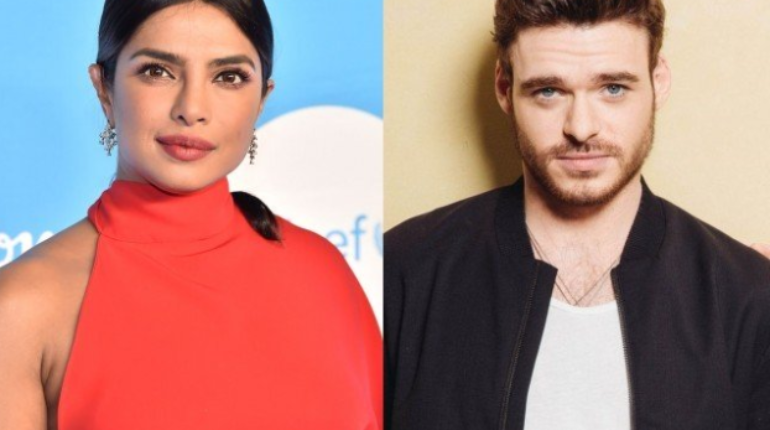 The Sky is Pink actor excited Marvel fans when she revealed she will be teaming up with The Eternals’ Richard Madden for a brand new series, reported Variety.

“Cannot wait to work alongside the super talented Richard Madden and incredible Russo brothers on this new series. Get ready,” Chopra wrote on Instagram.

“Citadel will be a multi-layered global franchise with interconnected local language productions from India, Italy and Mexico. It will truly be global content. More details soon,” she said, followed by a series of fire emoji’s by husband Nick Jonas in the comment section.

Chopra and Madden have been cast in the lead roles of the Russo brothers’ upcoming drama series at Amazon. The announcement was made at the Television Critics Association winter press tour on Tuesday.

Titled Citadel, Amazon revealed the duo will star in the US “mothership” edition of the series. However, details of the plot are strictly under wraps even though the show was originally announced in July 2018.

Madden is coming off his Golden Globe-winning role in the BBC One series Bodyguard. He is also known for his role in Game of Thrones and in films such as 1917 and Rocketman. He is currently at work on the Marvel’s The Eternals. 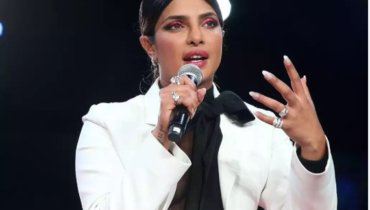 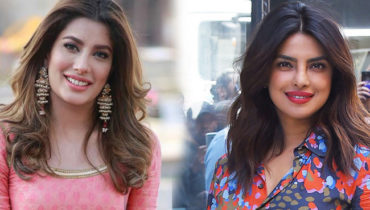