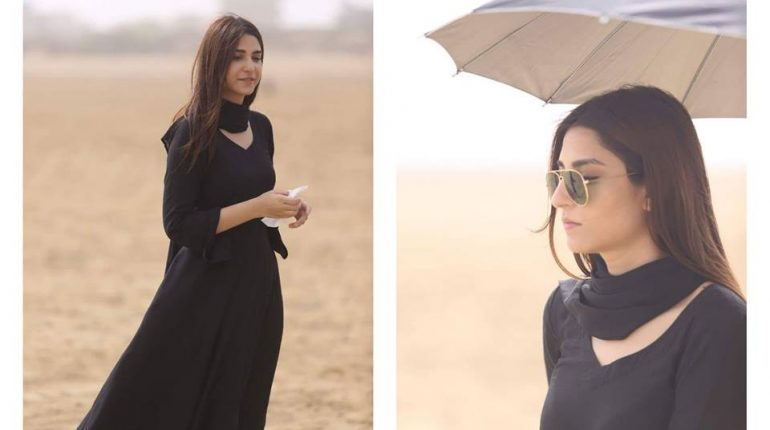 Ramsha Khan is a well-known TV and movie actress as well as model of Pakistan. Ramsha has earned huge fame in Pakistan Entertainment industry using her charming personality. Ramsha started her acting career in 2017. She made her acting debut in Lollywood with the Pakistani film ‘Thora Jee Le’. Ramsha is a famous small screen actress too. She first appeared in a drama ‘Jithani’ on HUM TV. Later on she played leading and supporting roles in many Pakistani dramas. She walk on ramp for many brands and also did work in many brands commercials. 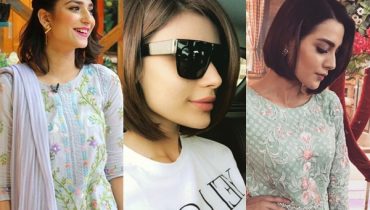 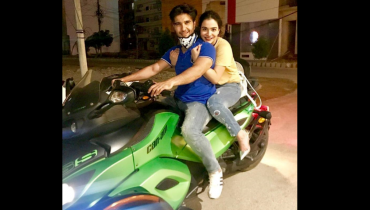