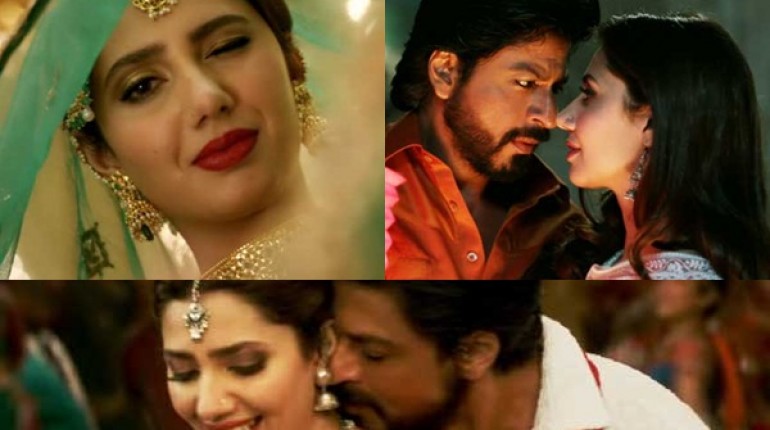 Mahira Khan is stunning and talented Pakistani actress, model, VJ and host. She has marked her name in Pakistan’s media industry through her hard work, talent and her uber chic style. She is among list of 10 sexiest Asian Women. She has fetch millions of fans across the border.

Mahira Khan was born on 21st December, 1984. She started her career as a VJ and then started acting and modeling and touched the heights of sky. She is a rising star. She is one of highest paid Pakistani actresses. She has done a number of Hit Pakistani dramas that include Humsafar Sadqay Tumhare and Bin Roye. Mahira Khan has worked in 3 Pakistani movies that include Ho Mann Jahan, Bin Roye and BOL. Mahira Khan also hosted a show The Brighter Side of Life.. Mahira Khan has just made her Bollywood debut with Raees opposite Shahrukh Khan.

India has already banned Pakistani actors. Yet they couldn’t ban Pakistani talent to be shown in India. Mahira Khan will be promoting her movie Raees via Skype. She will be giving interviews.

The first song of the movie O Zalima has already impressed the fans. The game is not over. Yet Mahira Khan’s second song Udi Udi Jaye made people fall head over heels. Mahira Khan has done a great job. Her chemistry with Shahrukh Khan is amazing. Mahira Khan’s eastern innocence has gracefully blended with modest personality. Her makeup, dressing, acting everything is superb. 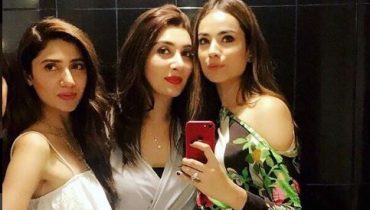 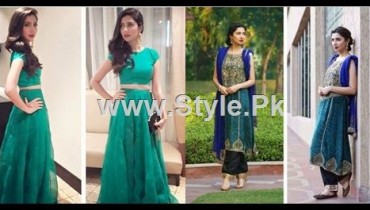