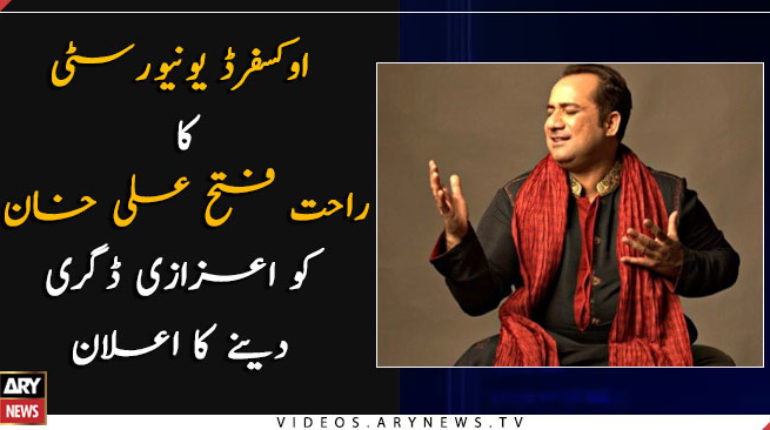 Recently it has been announced that this singer will be getting the massive honor with some of the new honor as he will be awarded an honorary degree at the University of Oxford on 26th June. This honor will be given in a ceremony arranged by the university named as Encaenia. This news has been confirmed by media reports.

Rahat Fateh Ali Khan is definitely a proud name for the Pakistan whose family background has been serving the music for so long years. Rahat Fateh Ali Khan moved into singing training at age of 7 under Nusrat Fateh Ali Khan and has composed with more than 50 albums and has done thousands of concerts till now. There is no doubt about the fact that he simply deserves to be honored with this award title and so many more awards like this. 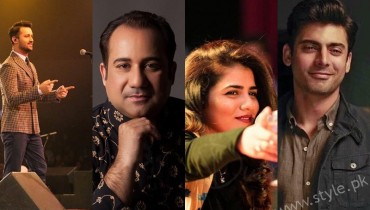 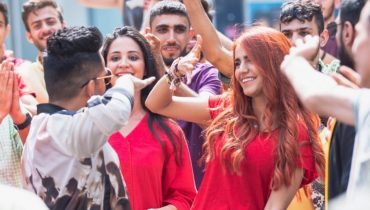