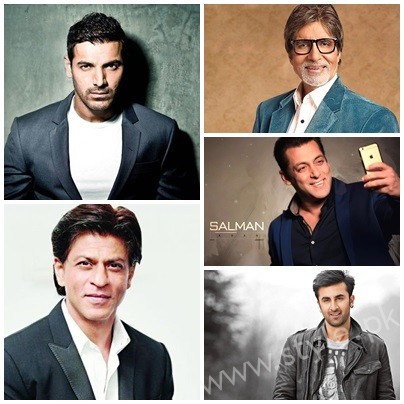 Bollywood Actors And Their Education

This dabang actor did his schooling from this Scindia School in Gwalior and we have seen that he also attended the St. Stanislaus High School from the city of Mumbai. You will be shocked to know that this actor has failed to complete his college studies, though he did get admission in the National College, Mumbai.

You will be much surprised to know that this actor was actually dropped out from the HR College after two years of his studies. He then attended the Lee Strasberg Theatre and also got admission in the Film Institute in New York.

He has studied economics from the Bombay Scottish which is Mumbai. He has completed his MBA from this Mumbai Educational Trust.

Yes, this Mr perfectionist has barely and hardly completed his school. He used to be not that much fond of studies.

He did his graduation from the Hansraj College in Delhi. He was enrolled in the Jamia Millia Islamia so that he can complete his Masters degree in the subject of Mass Communication. This degree of mass communication of him could not be completed.
So these are the bollywood actors and their educations. 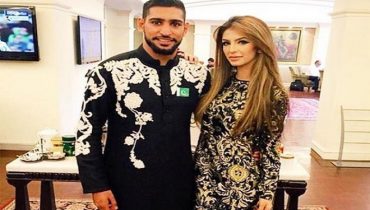 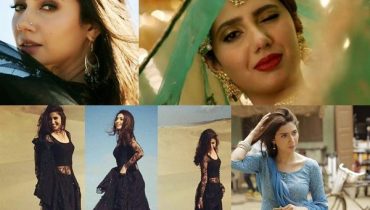