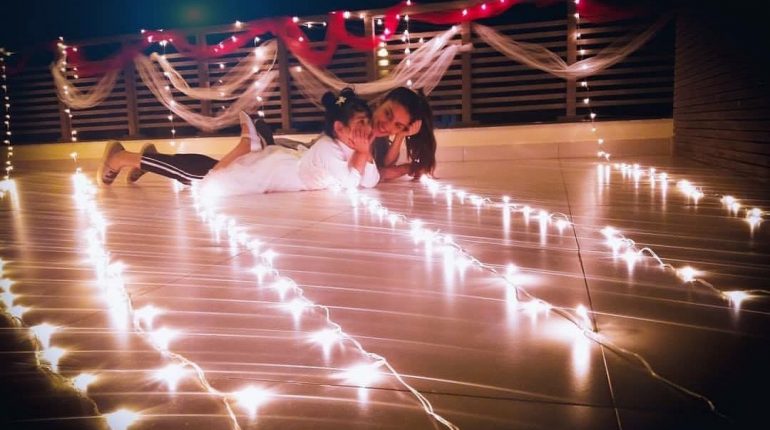 Ayeza Khan is an evergreen lady. She is renowned television actress and model of Pakistan. She has a number of fans and followers. She always lauds for what she carries and what she wears. Ayeza Khan tied knot with fellow actor Danish Taimoor in 2014 after an eight year relationship. Since then they are giving us major fashion and couple goals. They are one of the loving and adorable couple in town. The couple has two kids, a daughter Hoorain born in 2015 and son Rayyan born in 2017. 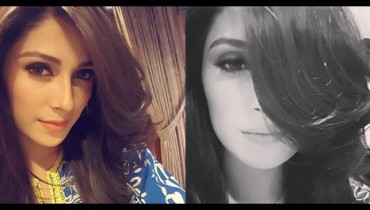 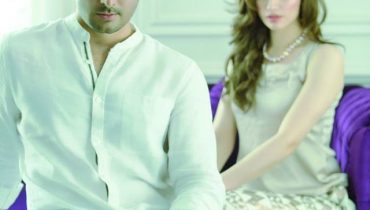