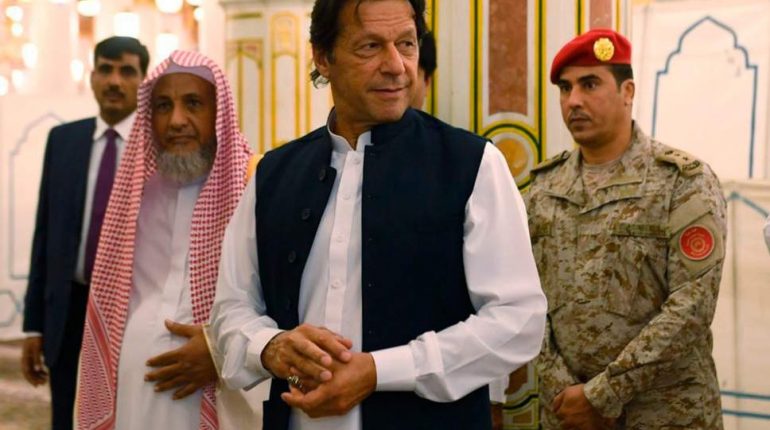 Pakistan ‘s new prime minister Imran Khan is meeting for talks with the king of Saudi Arabia, amid speculation he will use his first official visit to request financial aid. Comments from the former cricketer’s finance minister suggested Pakistan would turn to its major allies like China and Saudi Arabia, rather than rely on another bailout from the IMF.

Mr Khan arrived in the kingdom on Tuesday and prayed at the Prophet’s Mosque in Medina, where the doors to the Prophet Muhammad’s final resting place were opened in a sign of respect for the visiting dignitaries. 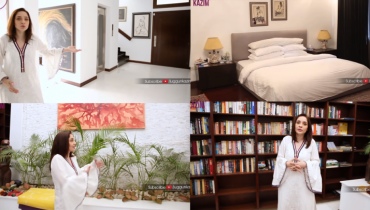 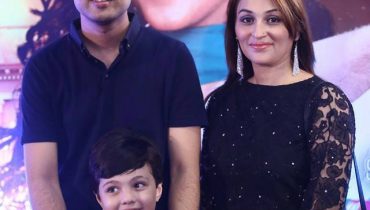