Home
|
Celebrity
|
People Are Passing Explicit Remarks On A Photo 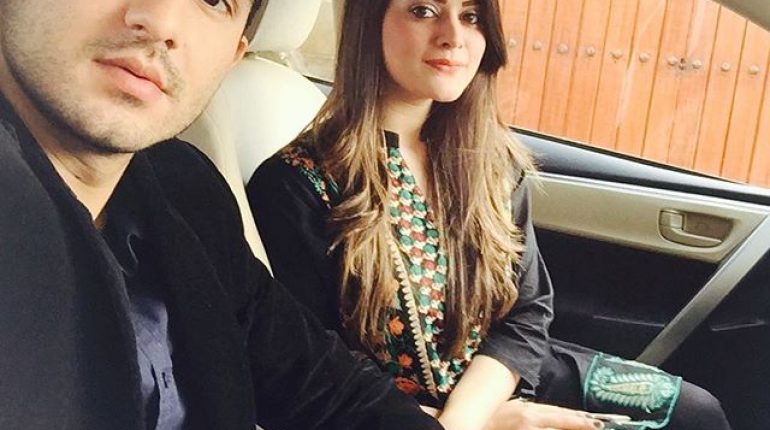 The internet can become dirty at times. There are all sorts of people on social media that bring up their opinions in public. Sometimes, you agree with people and sometimes you don’t but there are times when you can’t help but get annoyed while reading peoples’ comments.

Recently a picture of Shahroz Sabzwari posing with the twins, Aiman And  Minal is circulating on the internet. The picture is from the New Year’s Eve party where all the celebs gathered to celebrate. Now people are passing sexual remarks on the photo, and to be honest, the remarks will make your blood boil.

Here are some of the comments:

Knowing the fact the Shahroz is happily married to Syra Shahroz and they have a baby together and Aiman is also engaged to Muneeb Butt, people still have guts to throw such dirty comments on the picture.

Sometimes, you can’t help but wonder to what backgrounds these people belong to. How can anyone even think of making such horrible remarks on social media? Generally we see people are schooling celebs for wearing revealing clothes and even they are now probably used to of it because people will not change. But there’s a limit to everything! You can’t just start throwing inappropriate comments on celebrity photos. Such people should be blocked and reported by page admins, so that their accounts get shut!

This is one of the cons of being famous. No matter what you do, people will jump in to find out something wrong about it. Let’s just hope one day people will at least learn how to behave on social media if they can’t shut their mouths! 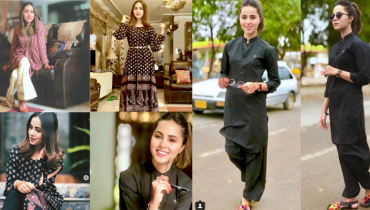 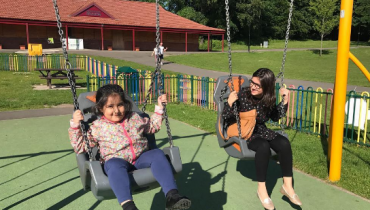