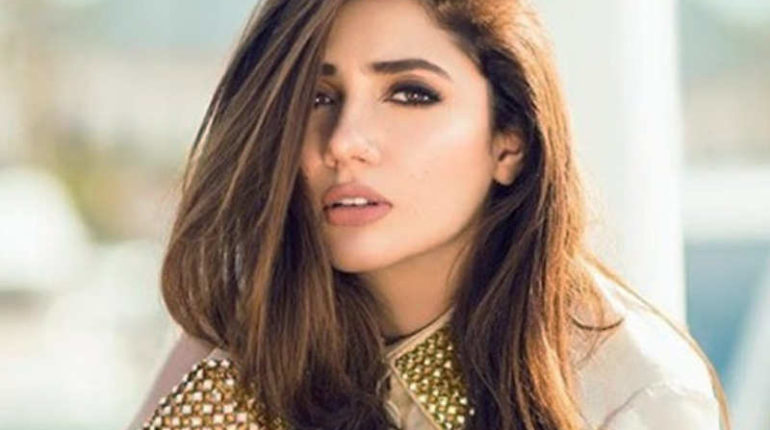 Just a few minutes ago Pakistani Super star Mahira Khan tweeted on Kashmir Solidarity. She said we are standing with the Kashmir and the Prime Minister Imran Khan for supporting Kashmiri cause. She further said that we pray and hope for the peace in Kashmir.

As we know that Pakistani film star Mahira Khan has a huge fan base in India and Pakistan. After her tweet about Kashmir Solidarity, her Indian fan taken her tweet into storm. They started expressing their views and started condemning Mahira Khan. In just few minutes Mahira Khan’s tweet got thousands of likes and retweets and replies.

Mahira Khan’s Tweet about Kashmir Solidarity became the battle ground of her Indian and Pakistani fans. It became the hot gossip point between the fans. While the fight was going on, we could see some of the rational people who were trying to cool down the situation but when thousands are yelling, who would listen these few good people.

Kashmir has become a flash point since last 4 weeks when India forcefully revoked Article 370 and announced an unlimited curfew in Kashmir Valley. International media is now condemning the inhumane acts in Kashmir valley. We hope the situation will be resolved peacefully and our celebrities like Mahira Khan, Mehwish Hayat and even Indian celebrities should come forward and try to cool down the situation because they have good fan following and people pay attention to their words.