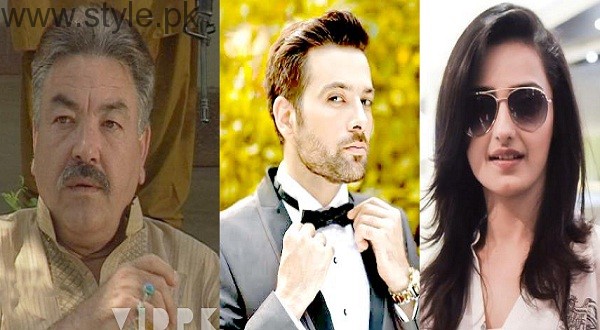 Here we are going to tell you about Pakistani actors who worked in Anti-Pakistani Indian films. We always get extremely angry when our neighboring country India makes films that insult Pakistan and its people.

But unfortunately, we have some worst actors in our industry who worked in Bollywood films which were against our motherland, Pakistan. These actors decided to downgrade their own homeland for the sake of money only.

There are many Pakistanis who blame Indians for making Anti-Pakistani films, but there’s a famous Urdu saying:

This handsome actor from Pakistan, really made us angry when he appeared in anti Pakistani Indian film ‘Baby’.

Pushto actor Rasheed Naz gained so much fame in Pakistan but this senior actor has lost his respect in Pakistan after playing a role in anti-Pakistani Indian film ‘Baby’.

Asrar should be ashamed for composing a song for a disgusting film which badly insulted Pakistani nation saying us “terrorists”!

Momal Sheikh should be ashamed. Just for the sake of money, she has worked in a film which defamed our country.

Pin It Tweet
Tags: Pakistani Celebrities Who Have Worked In Anti-Pakistani Indian Films