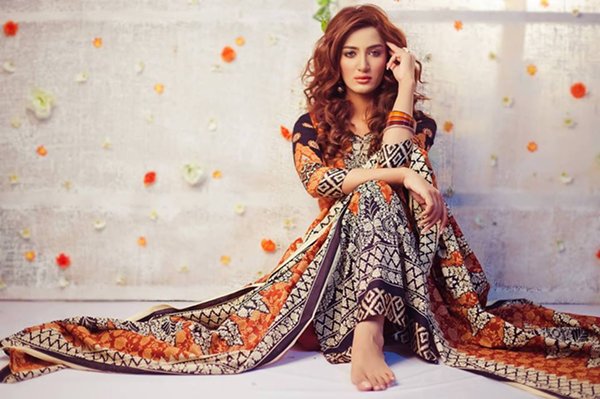 Mathira is a Pakistani model and also a singer and actress. Mathira hosted many of the television shows and also appeared in many of the music videos. Mathira is known for her Item songs in Main Hoon Shahid Afridi and also in the item song of the film Young Malang. She was born in the year of 1982 and her age is 32. She was born into a Muslim family in Zimbabwe; her father was African and Pakistani mother. Her sister named by Rose Muhammad is also a Pakistani actress. When she was 13, her entire family was moved to Pakistan and Mathira made her debut in some of the music videos of Jadugar and Desi Beat and Nachdi Kamaal.

In March 2011, Mathira hosted a late-night programme named by “Love Indicator” on Vibe TV and in the year of 2011, Mathira also hosted a show named by “Baji Online”. In 2013, Mathira made her debut in Bollywood, she did an item song named by Lakk Ch Current, she also done an item number named by Masti Mein Doobi Raat Hai in the film Main Hoon Shahid Afridi. In the end of 2013, Mathira appeared in her new music video Jhoota, it was released on 31 December 2013. Mathira married to Fathan Rizvi in 2012 and Mathira has also a son who was born in 2014. In this post, we will also be putting up the pictures of Mathira, have a detailed check out of them from here, get in hand all the details and gossip about Mathira right from here.

Stay tuned and in touch with us and we will be putting more news and details about the profiles and career lines of other actresses. Let us know too that how much you liked this Mathira profile! 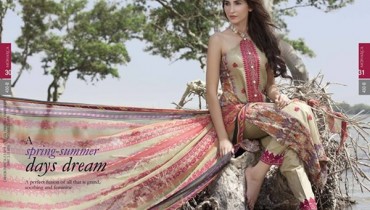 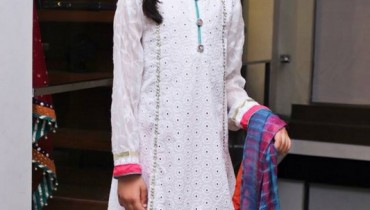