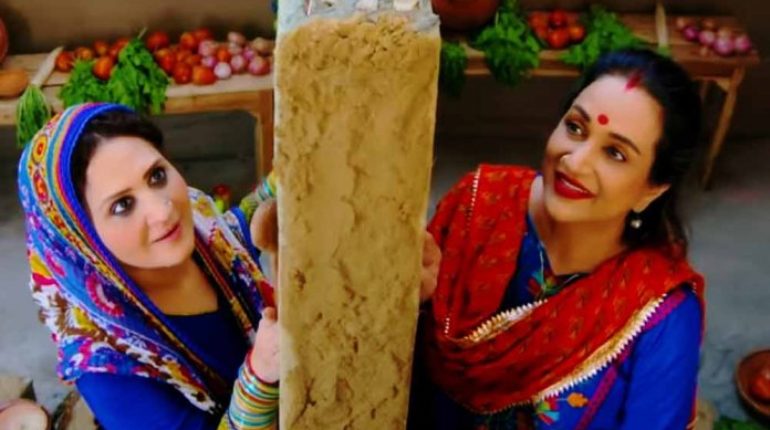 Talented Pakistani actresses Bushra Ansari and Asma Abbas have just recently released a rap titled ‘Humsaye Maa Jaye’ to promote peace as between Pakistan and India which has been doing rounds on social media. Right into the video, you can watch out Asma Abbas playing the role of a Pakistani woman while Bushra Ansari has played an India woman. The famous sisters has been best seen away as in rapping right into the Punjabi language from their kitchens and highlighting the similarities between the two cultures.

Here we have the video for you:

As soon as the video was released, there has been a huge crowd of the Pakistanis including celebrities took to their social media accounts and at the same time praised the sisters for their efforts to promote peace. There were so many Indian members who applauded Bushra Ansari and Asma Abbas for their attempt to de-escalate the tensions between the two nations. Moreover, a famous Bollywood producer Tanuj Garg also made up as he reacted to the song. Song has been written by Neelum Ahmed Bashir and helmed by Iqbal Hussain.

See how the Indians have reacted to the song: 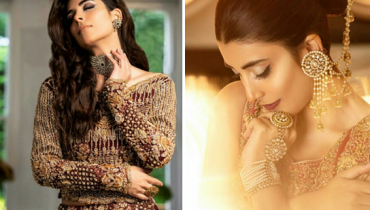 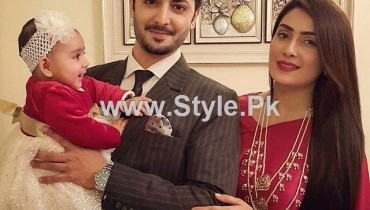