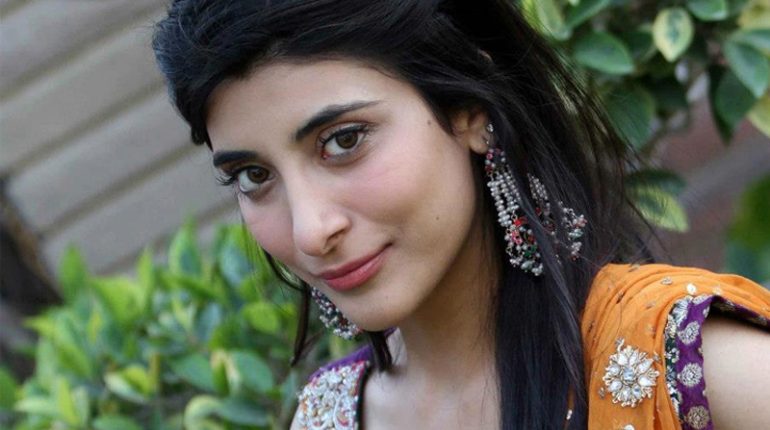 Gorgeous and Stunning Urwa new look for ‘Na maloom Afraad 2’ has went viral on social media as the actress will be seen in a role of a simple girl.

After the success of Na Maloom Afraad I, decided to produce its sequel with the same leading actors that include Fahad Mustafa, Mohsin Abbas and Javed Sheikh.

The shooting of the movie has begun. Urwa seems confident about her role in the sequel. She is currently doing three other films namely Punjab Nahi Jaungi, Jhol and Rangreza. The film is slated to release on Eid-ul-Azha 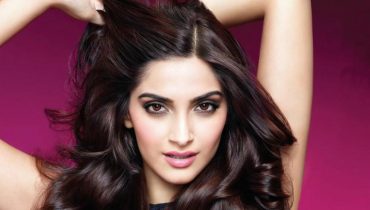 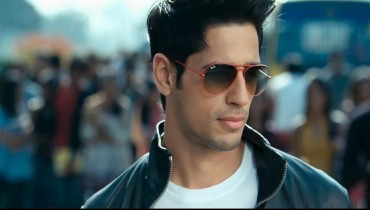