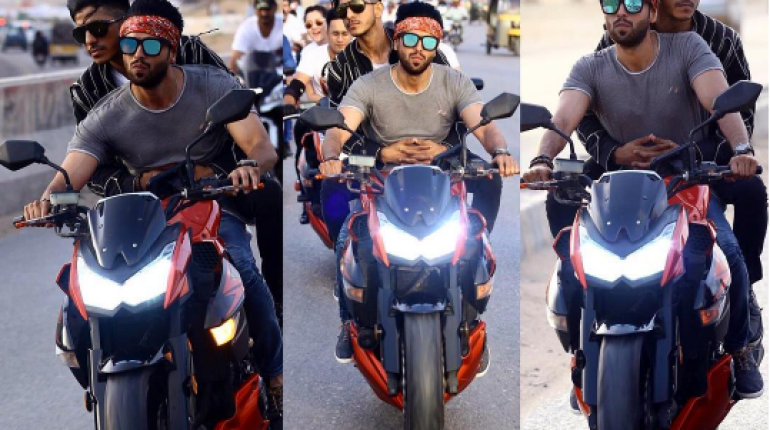 The Comedy-thriller film is all set to release on Eid-ul-Adha. It is the sequesl of the film Na Maloom Afraad of 2014. Nabeel Qureshi is the director and co-writer of the comedy-thiller film. The leading cast includes Fahad Mustafa, Javed Sheikh, Mohsin Abbas, Urwa Hocane, Hania Amir and Marina Khan. The film is going to release under the banner of Filmwala Pictures and Excellency films. The most scenes were shoot in Cape Town.

The team of Na Maloom Araad 2 is busy in the promotions of the film. Recently, the team was at Dolmen Mall Karachi for promotions and now the team has seen in a bike rally rocking the roads. Fahad Mustafa is riding the bike and Mohsin Abbas is sitting behind him. Fahad looks like a professional biker. Have a look on the bikers of Na Maloom Afraad 2; 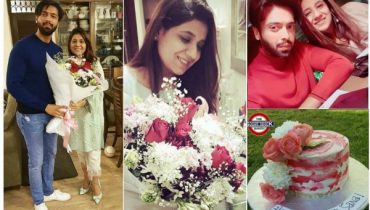 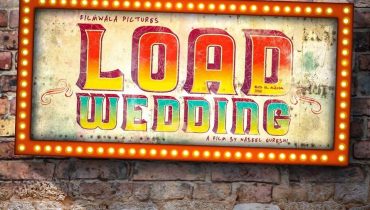