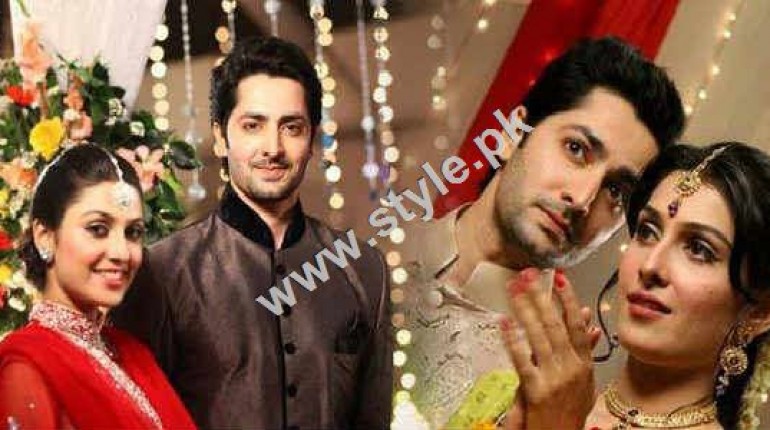 Romance is a part of most of Dramas. In most of dramas there is a hero and a heroine who are meant to romance. Drama rotates all around the story of the love of twos. Here we have Top romantic scenes from Pakistani Dramas. These dramas made not only on screen couple but many of the celebrities became couples in real life after playing role of couple on screen, Have a look to Top romantic scenes from Pakistani Dramas.

This is a scene from drama Ladon mein pali on Geo TV.

This is a scene from drama Sari bhool Hamari thi in Danish Taimoor and Ayeza romanced together and now they are real life couple.

A scene from hit drama Pyare Afzal on ARY Digital.

A scene from Ishq mein tere on HUM TV.

A scene from Silsiay Tor gya on A-plus in which Ahsan Khan and Sonia Khan romanced.

A scene from Sadqay Tmhare.

A scene from drama Mere Ajnabi In which Farhan Saeed and Urwa Hocane are going to romance.

A scene from Pul-e-sirat in which Ayeza KHan and Fahad Mustafa’s chemistry rocked. 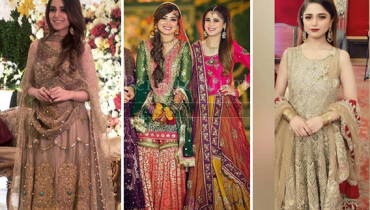 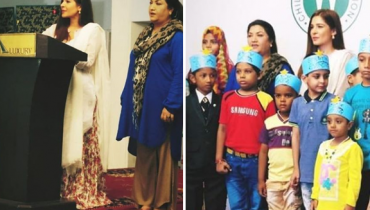