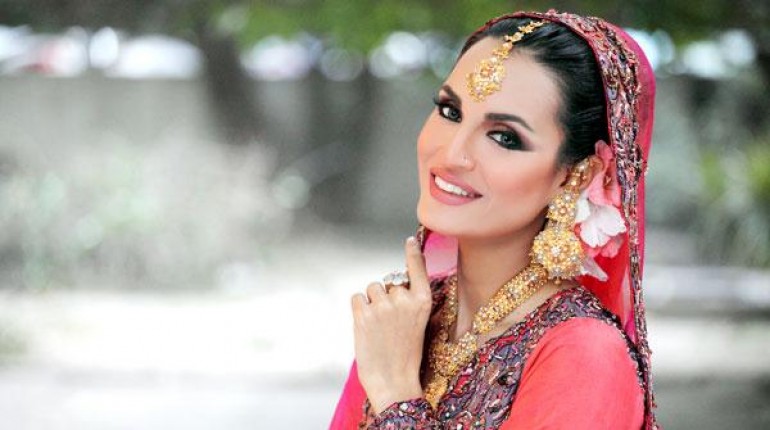 Here I am going to talk about the most beautiful Pakistani celebs who are not only beautiful but also known as successful females. These ladies have been beautiful from the early days of their life and have now become mature.

Mahnoor Baloch is a very pretty and impressive woman. She has always proved her talent and skills during her career. Mahnoor is one of the most mature and exceptional actresses of Pakistan. She is bold, beautiful and highly attractive.

Nadia Hussain is another beautiful celeb of Pakistan. She is over 40, but trust me she doesn’t look that old. She is still the proud lady of the country. She has long been known for her gorgeous personality and superb characters in the shows and dramas.

Hadiqa Kiani has long been seen as a celeb. She has stolen the hearts of many fans during her career. She is one of the prettiest and most exceptional singers of the country. Hadiqa is a mature and gorgeous lady. She is always hot and impressive and still looks quite amazing.

Maria Wasti, regardless of the fact that she is somewhat dusky, has still managed to make herself look beautiful. She is one of the finest television celebrities of the country. Maria is a mature and gorgeous female. She still looks charming and attractive in her drama series.

Nida Yasir has doe eyes, wind-tossed hairs, and charming personality. She is one of the most talked about actresses of the country. She has been owing chill personality and her spotless performance has always been admired in her shows. She survived as only ”Morning Show Host”.

Meera is yet another actress and television celeb of Pakistan. She is too much beautiful, charming, and highly attractive. Meera has been the winner of various awards during her career. 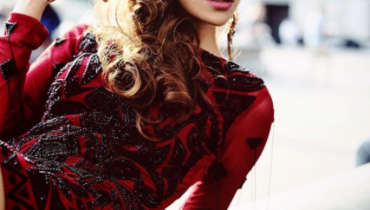 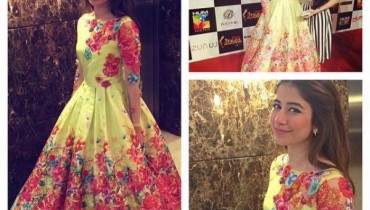