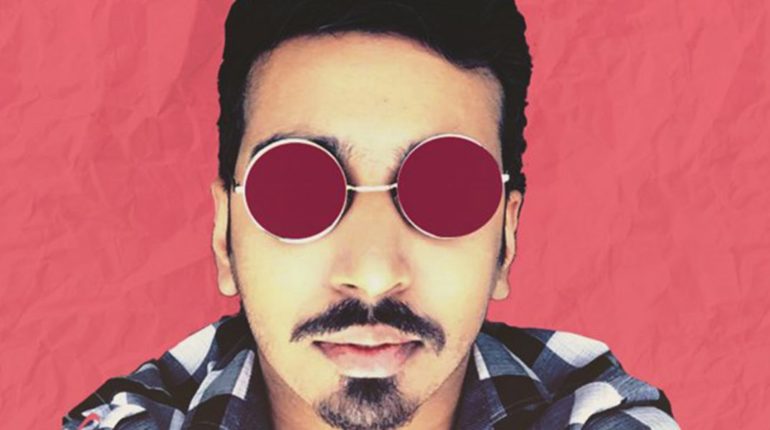 These days the much-loved vlogger, Mooroo is much in the media stories these days and this time a simple joke of the vloggers has crossed all the limits.  The vlogger who is currently on a family vacation was making his routine Instagram stories. However, he went a step beyond and transgressed the boundaries of humour on social media by joking about being a child molester in a recent Instagram video.

In the said video, Mooroo, who has been famous for his wit and humour, engaged in a conversation with a spider present in his room. The conversation was much funny and light hearted. But the conversation went too much high when the vlogger open the word of child molestation.

“If you (spider) crawl in my mouth and reproduce, I will eat your children up. Mein tou hun hi child molester (I am a child molester anyway),” he says in the video.

Since the time the video became viral, social media has lit up with so many of the people expressing their disappointment.

The audience have their anger right and they are demanding for an apology from the vlogger in making fun of such a serious issue!