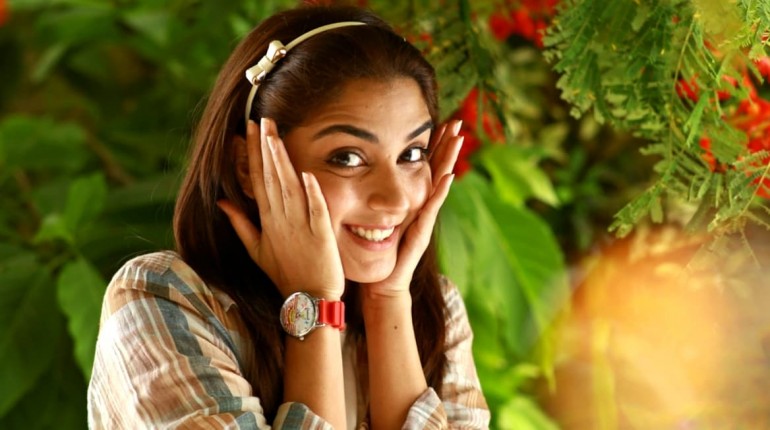 Maya Ali is already ruling the hearts of millions with her great performances in drama serials. She is widely known for her characters played in Mann Mayal, Mera Naam Yousuf Hai, and Diyar-e-Dil. Besides her great acting, the actress is also loved for her beautiful looks and on-screen glamour!

Her drama performances aired on Indian channel Zee Zindagi, have taken the Bollywood industry by storm! She is being offered films by Indian directors. While talking to an entertainment portal, Maya said:

“They called my manager around three months back and asked for my availability. Before anything, I mentioned my restrictions and when they were okay with it, my visa process began.”

“I recently met Mahira Khan, and she told me that when she is on the sets of Raees, she has Pakistan’s flag carved on her shoulder. Similarly, I believe I can’t wear revealing clothes or be part of intimate scenes. There’s a lot of respect that I’ve earned in Pakistan, and I have a responsibility as a public figure. I’d rather do an A-Grade Pakistani film than do a C-Grade film”.

So viewers are you impatient to see Maya Ali in Bollywood movie?

Also See: Pakistani Actresses Who Crossed Their Limits In Bollywood 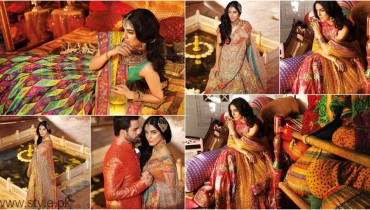 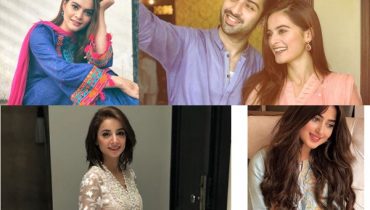