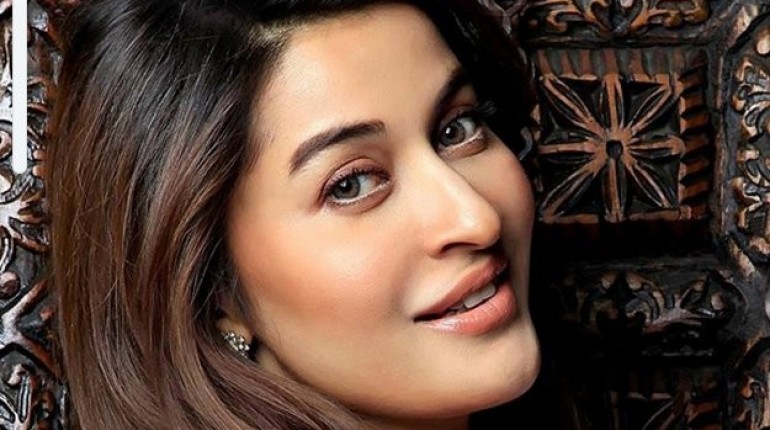 Shaista Lodhi is well known Pakistani morning show host. She is a doctor by profession. She used to host morning show on GEO TV but she was sent arrest warrants in blasphemy case. Then, she disappeared for a long time and flew to Dubai. She came back to Pakistan, got married for the second time to her cousin and then started hosting morning show ‘Sitaray Ki Subha’ on Hum Sitaray. Now a days, she is hosting a show ‘Mehman Nawaz’ on See TV which is a Turkish channel.

Shaista Lodhi is going to make her acting debut. Shaista Lodhi’s upcoming drama is ‘Khawab Nagar’ which is produced by Fahad Mustafa and Dr. Ali Kazmi and directed by Syed Atif Hussain. Shaista Lodhi will be playing a lead role.

She added, “I was not nervous, but yes, a little confused, because of the questions crossing my mind and the success I achieved in the hosting field and whether it’ll be the same or not. Will people judge me and compare whether I’m a better host or actor. But I’ve done it and let’s see how people will react.” 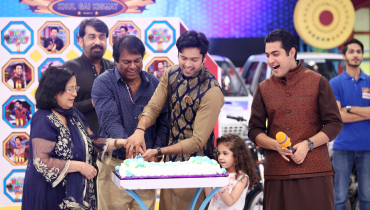 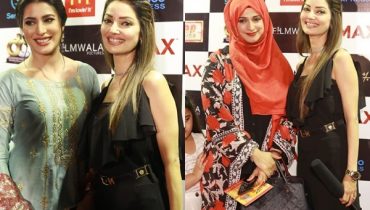