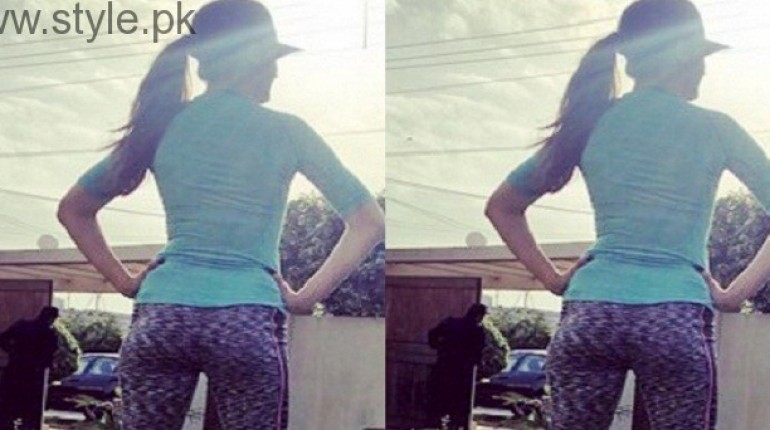 Mawra Hocane is a young and talented Pakistani actress. She has worked in many Pakistani drama serials, and made her Bollywood debut with film “Sanam Teri Kasam”.

Right after her Bollywood film, we have seen a drastic change in Mawra’s looks! She has totally changed her way of dressing and usually adopts the western fashion trends. She is already badly criticized for her bold photos with Harshvardhan Rane, and some intimate scenes in the Bollywood film.

Mawra Hocane Spreading Vulgarity By Showing Off Her B**ty!

But this time, Mawra crossed her limits! In a recent Instagram photo, she was seen wearing tight pyjamas and short shirt. Her fans were extremely disappointed to see Mawra in this disgusting outfit which was clearly exposing her Booty!

Mawra is the first Pakistani actress who has started this trend, and we are sure that some other actresses will now also adopt the same thing! Showing off booties was first started in Hollywood, then in Bollywood, and now it’s finally in the Pakistani showbiz industry too.

Do you want to say anything about this vulgar act by Mawra? 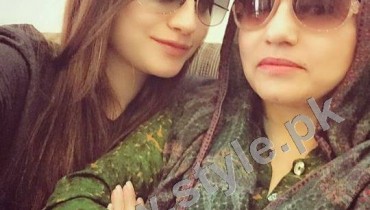 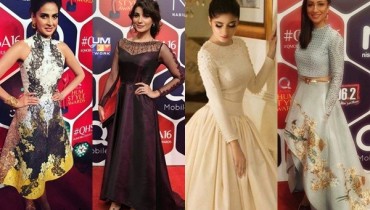