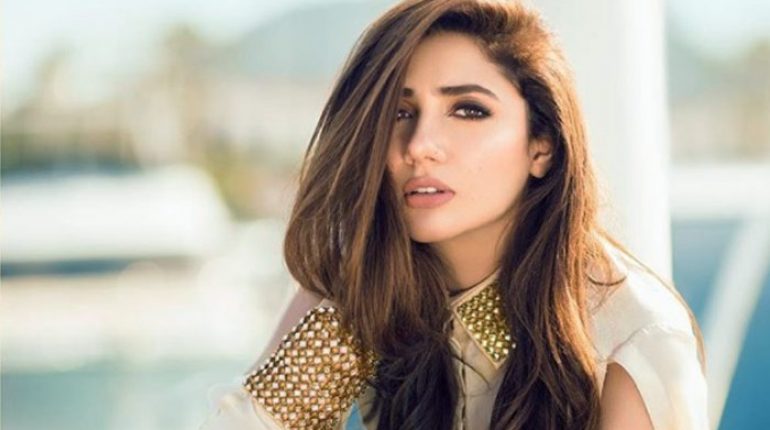 In one of her talk sessions during the Faiz International Festival , Mahira Khan said that she’d love to star in an Iranian film. She further added that there are certain expressions and mannerisms that are unique to each language and when one speaks that language only then an actor can truly portray such characters. The Verna starlet said,

“I would love to work in a foreign film. That could be hard because of the language but that is the most interesting aspect of it,”

Mahira Khan had managed to stay out of controversy for so many years but this year she was thrown under the bus called “public scrutiny” when shots of her smoking with Indian actor Ranbir Kapoor went viral, speaking of the controversy she said, ‘I have become a big girl now.” 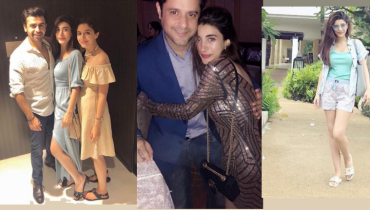 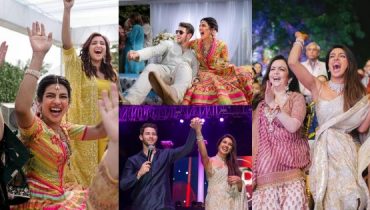