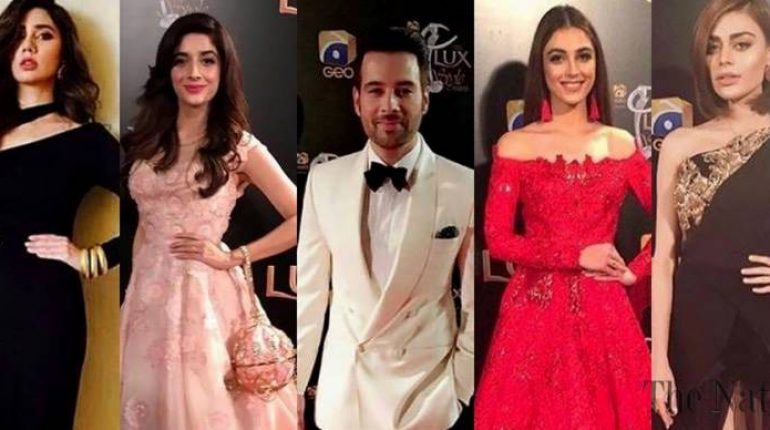 Lux Style Awards; The Big Misses, Each year Lux Style Awards come up with their list of nominations and every year, the audience criticizes them heavily and they change some of the lists to satisfy the audience. However, this year they have outdone themselves by not nominating quite a number of celebrities who deserved to be on the shortened list for their performances on both films and TV.

The actor/director made a return to films with Yalghaar and Arth, calling the shots for the latter as well. His snub from the list came as a shock to the audience since Osman Khalid Butt from Balu Mahi (a box office disaster) and Mohsin Abbas Haider from Na Maloom Afraad 2 (a supporting character) was considered more nomination worthy!

You don't have to be great to start,but you have to start to be great..

Mehrunisa V Lub U was the third biggest hit of the year yet the lead actor of the film wasn’t nominated in the category of Best Actor. Bechara Danish, he danced his heart out for a place in the Best Actor category!

Saawan had a few mind-blowing performances and Najiba Faiz’s acting as the mother of a crippled child was among the best things in the film. Not nominating her in Best Actress category is nothing short of injustice.

A post shared by Lollywood Superstars (@lollywoodsuperstars) on Nov 17, 2017 at 1:39am PST

Chalay Thay Saath was as much as Mansha Pasha Flick as it was Syra Shehroz however not nominating her in even the Best Supporting Actress category is a snub that will not go down well with her fans.

There were just 4 hit films last year and the directors of all 4 should have ideally been nominated for the Best Director category. However, Haisam Hussain and Shoaib Mansoor were considered more important because of their names and Yasir Nawaz was not included in the final list.

Throwback to one of my favourite portraits ever. #zahidahmed

The talented actor has been outstanding in Daldal and deserved to be on the nomination list but Noman Ijaz in Pinjari was preferred to him. Had the Noman Ijaz of Sang e Mar Mar been the one selected, the audience wouldn’t have retaliated but Pinjari!

For someone who has acted in as many as 6 hit TV dramas in 2017, not nominating Sami Khan as Best Actor is a huge snub. His performance in Rasm e Duniya as the anti-hero was so flawless that he would have given others a run for their money, but since he isn’t nominated, he can’t.

Those close to me tell me that I look like my mother in this picture. Thank you @itani_photographer for this portrait. Makeup and hair by @monnie.k.makeupartist #Throwback #ArmeenaKhan #Ilovemymom #Portrait #Inmyeyesyoullseethosewhomilove #Sombre

The Canadian Pakistani actress has been ruling hearts for the last 2 years and played a burqa-clad Pakistani girl from a middle-class family in Daldal to perfection. However, her efforts weren’t considered award-worthy by the jury.

She was one of the best things in Sang e Mar Mar yet Bushra Ansari in Sita Bagri was preferred to her giving the audience the heart attack they were waiting for.

He was the main antagonist in Sang e Mar Mar yet the jury didn’t think of his someone who deserved to be included in the Best Supporting Actor category. 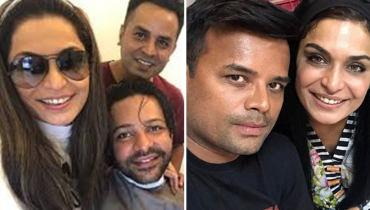 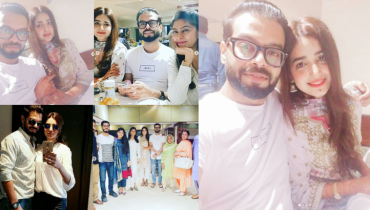