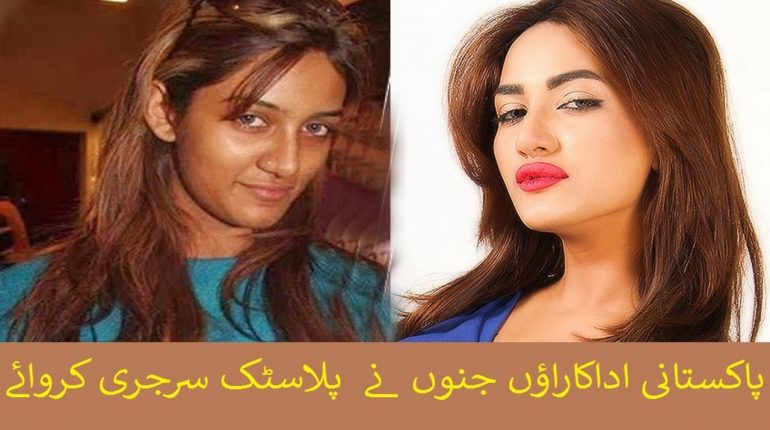 In order to enhance the beauty look and appears much more attractive, there are so many of the Pakistani actresses who did opt for the plastic surgery. For some of the actresses it did appeared with successful results but some had to face some worst results at the end of the day. It seems like after Hollywood and Bollywood the plastic surgery stories have made their home place in Pakistan industry as well. Let’s talk about those actresses:

In the start of the career the facial appearance of the actress was much different as compare to before. She has done the plastic surgery of cheeks and chin where she looks much chubby with the face look. 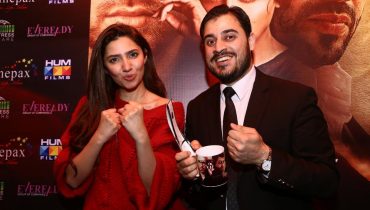 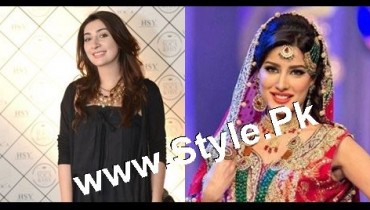