Home
|
Celebrity
|
Feroze Khan
|
List Of Most Overrated Dramas In 2018 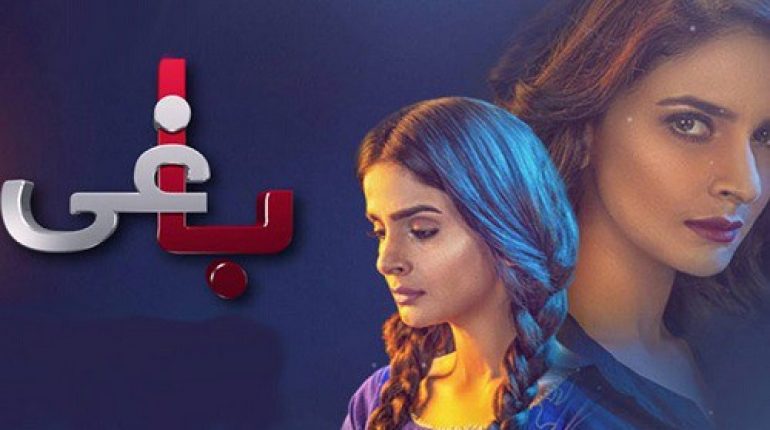 Are you fond of watching Pakistani dramas all the time? Many of your favorite dramas of Pakistani entertainment world would have come to an end. But hold on with your remote control! There are many more serials that are being put with the title of being overrated for you. Scroll down and check out the list of top most overrated Pakistani dramas you must watch in 2018! Let’s have a look!

Baaghi is all end now, but still it is being taken to be one of the most talked about serials on TV. This drama was based on the Qandeel Baloch’s biopic that completely narrated the whole story of this character till her death. The role character of Qandeel Baloch was played by famous actress Saba Qamar who did the best justice with this characters. By this serial, Saba Qamarhas attended with the massive fan following increasing not just in Pakistan as well as across the border too.

Aisi Hei Tanhai is another drama on this list! This drama has been raising a social issue that is the story of each single girl of the society. The drama has the main characters of Nadia Khan, Sami Khan, Sonia Hussain, Saba Pervaiz and so many more.  Young generation boys and girls should watch this serial for sure. This drama is perfect example to learn the fact that how one single mistake can bring a drastic changes in each single person life who is connected with you. 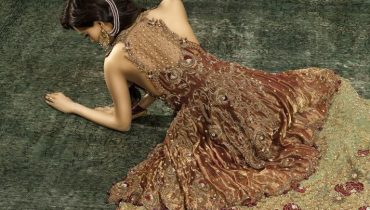 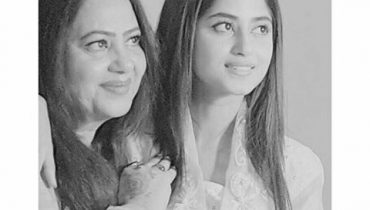