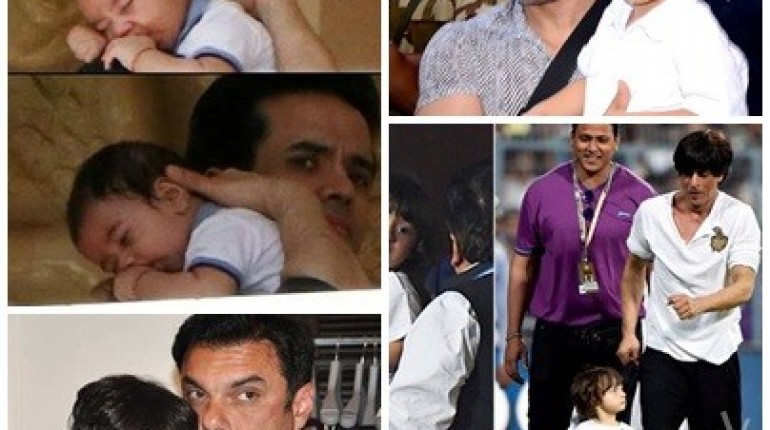 Just few days, he became a proud father of a son. It was through surrogacy that he had this cutest looking son. The name of his son is Laksshya. He is enjoying his single fatherhood. He told the media that he is quite excited and enthralled on becoming a father.

He had a daughter and a son already. But it was in the year 2013, when he and his wife Gauri Khan opted for this method of surrogacy. They had their surrogate son born, his name is AbRam. His son AbRam is quite popular on the social media sites.

It was in the year 2011 and when Aamir and his wife Kiran gone for this surrogacy and in return they get a son. His name is Azad. Both of them looked quite happy. Even Aamir convinced all of the infertile couples to go for this method.

He is the younger brother of Salman Khan, he got married with Seema Sachdeva in the year 1998. When their first son was born then this couple opted for the surrogacy method after taking a gap of 10 years. Their first son name is Nirvaan and their surrogate son name is Yohan. He was born in 2011.
So these are the bollywood actors who opted surrogacy. We are thinking that this trend of surrogacy has been getting massive attention in the Bollywood. If more of the Indian film actors will go for this surrogacy, we will let you know. Do stay connected with us. 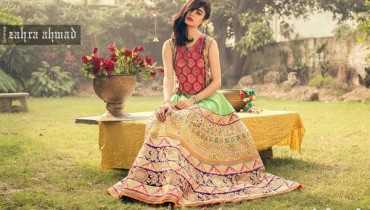 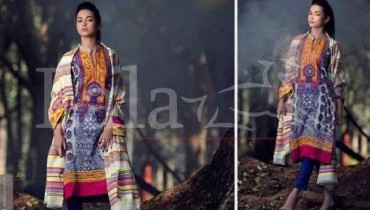