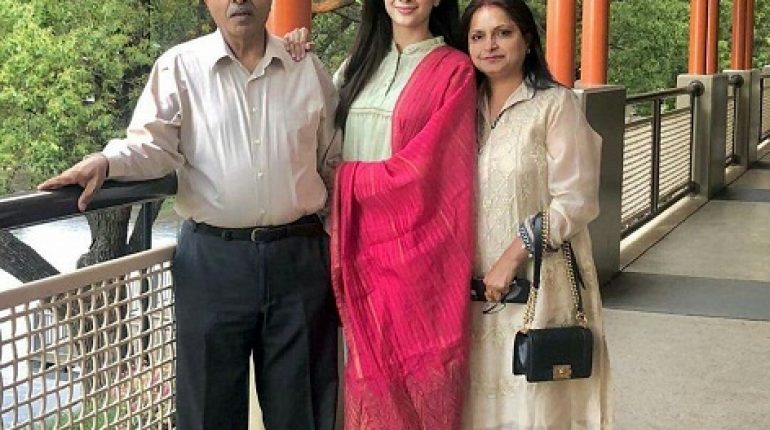 Actress Mawra Hocane has just recently spend the vacations with her family mates in Australia. She shared the adorable pictures on the social media that are quite sweet and cute to stay so lovely. No doubt that how much you are busy in your professional life, but you definitely take time out for the family and Mawra Hocane has proved it at the best!

Mawra Hocane is at the peak of her career right now. She is all known out to be the face of many brands and has been doing great in that department. Mawra also debuted in Bollywood with the film named as Sanam Teri Kasam and increased her fan following to millions. She has also made on with the successful debut in the Pakistani cinema with the superhit Jawani Phir Nahi Ani 2 just as opposite none other than Fahad Mustafa.

Mawra’s television career is also not much of the behind anything. Her Aangan is coming so soon as being the most anticipated drama of the recent history is all set to debut on Hum Tv and is somehow already getting a lot of praises for its powerful teasers.  She has done with so many of the serials and has been always appreciate for her acting skills. She has gained so many friendly relations in Indian industry as well. She will soon be coming ahead with so many more best projects in future.

The actress recently went to Australia to spend some quality time with her family among all her commitments and from the pictures it seems that she had a great trip. Actress Mawra Hocane has just recently spend the vacations with her family mates in Australia and here we are some adorable pictures of this actress with family members. Check out the pictures below: 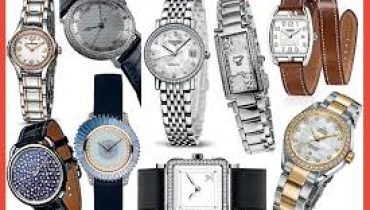 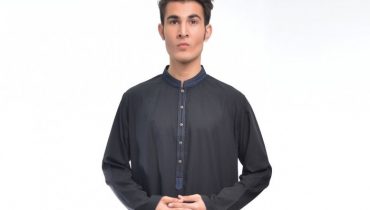