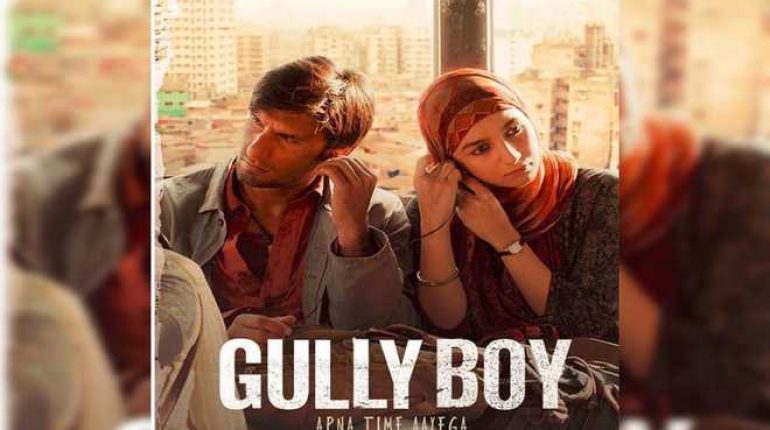 The musical drama has been directed by Zoya Akhtar, based on the life story of street rappers Vivian Fernandes aka Divine and Naved Shaikh aka Naezy who are known for their song Mere Gully Mein.

As being reported, Ranveer will be seen playing the role of an underground rapper who beats all the odds to become famous in the flick.

Both the Bollywood stars have a busy 2019 ahead with few other films lined up for release. Ranveer and Alia both will also be sharing the screen in Karan Johar’s upcoming directorial Takht. 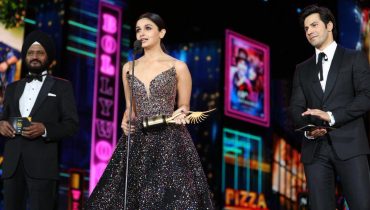 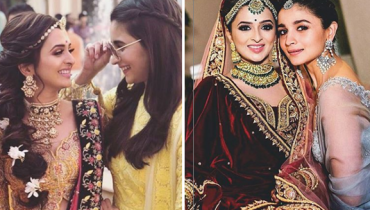