Home
|
Celebrity
|
Waqar Zaka Will Not Be Part Of TV Again 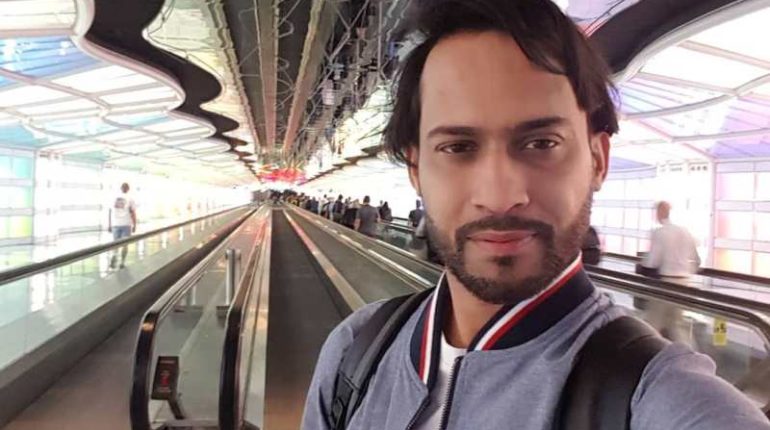 Do you miss Waqar Zaka on TV? If yes, then there is a sad news for all the fans of Waqar Zaka as this celebrity star will not be making its way back to the TV screen again. This year the latest upcoming season of Desi Kuriyan will also be hosted by Ahmed Ali Butt and not by Waqar Zaka.

This celebrity star is now all set as in launching the ambitious movement called ‘Tehreek-i-Tech’ as in order to pay Pakistan’s debts.  He did stated in his statement that he has done his engineering from NED University and for him the just way of paying back the debts of Pakistan is through the use of technology.

This movement will be divided into three aims as the first being has been launched in the Pakistan’s first cryptocurrency. He said that if PM Imran Khan will be launching Pakistan’s own cryptocurrency, then our country will be able to get foreign investment as from around the world to pay our debts.  He said that for this movement, he has the tea of NED as well as from NUST and so many other universities who will launch the cryptocurrency free-of-cost with zero investment. 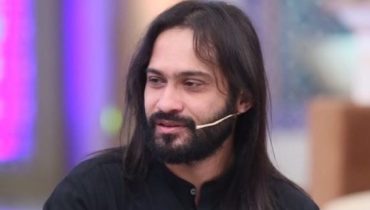 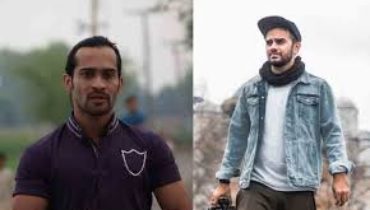