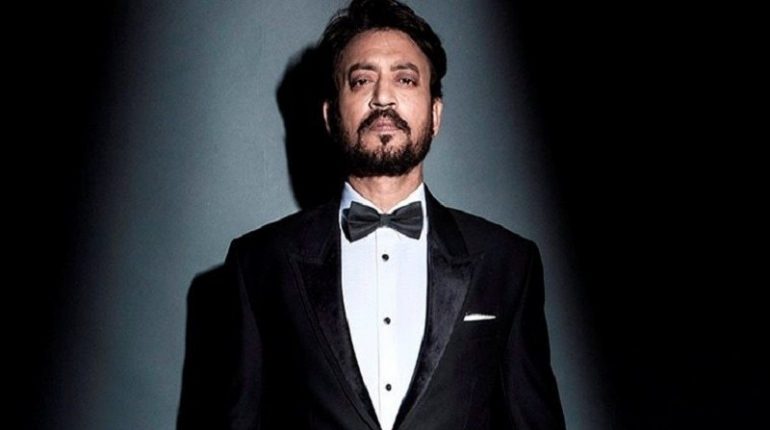 Irfan Khan was recently in news as he wowed us with his latest local Pakistani brand commercial. Giving hits like Piku, Life of Pi, Madaari and Saba Qamar starrer Hindi Medium the 50 year old star was awarded DIFF Honorary Award at the Dubai International Film Festival 2017. With sharing screen with one of the best actors of the industry, Irrfan has worked in over 80 films across Asia. While talking to a leading daily about how he felt working with Saba Qamar in Hindi Medium he stated.

“I think Saba brought a fascinating energy,” Irrfan says with a smile. Adding further Irrfan said, “And she brought forth a really unique quality into that role. She’s a very simple girl, she approaches life in a very simple way. Irfan Khan Was Offered A Role In Shoaib Mansoor’s Bol It took time for me to really relate to her, but that’s what her beauty is all about.”

Irfan Khan Was Offered A Role In Shoaib Mansoor’s Bol

The actor on working in Pakistan said, “I would love to work in Pakistan. I was offered a character in Bol. But I couldn’t identify with that character. I didn’t like that space as an artist, therefore it didn’t work out.” With his film Qarib Qarib single released in the cinemas, he will soon be back with his next flick “Raita.” Irfan Khan Was Offered A Role In Shoaib Mansoor’s Bol. 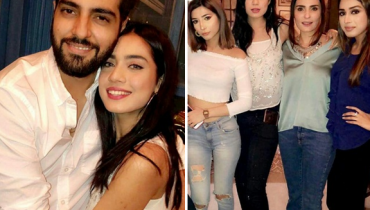 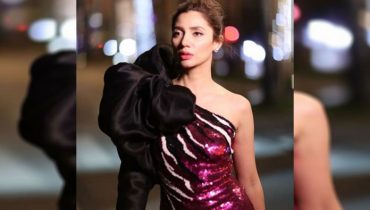