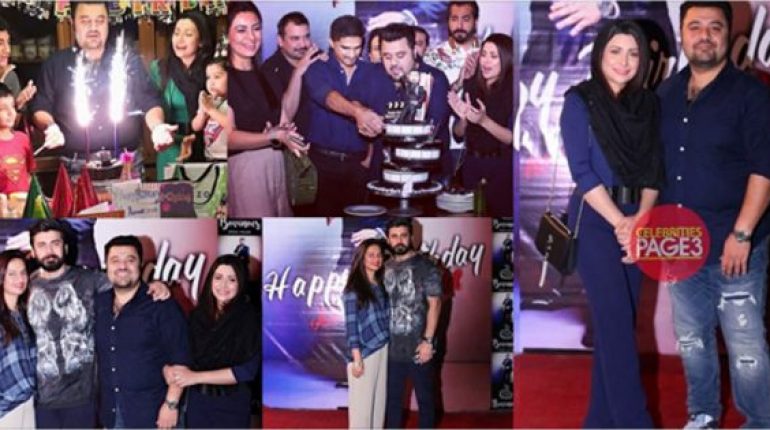 Ahmed Ali Butt has made quite a name for himself. He came into the industry with Jutt and Bond alongside best friend Fawad Khan. Ahmed is also a rapper and gained fame with his band Entity Paradigm. The band was a runner-up in Pepsi Battle of The Bands Season 1. He has now completely transitioned himself into an actor and a host. He has done many successful films like Jawani Phir Nahi Ani, Jawani Phir Nahi Ani 2 and Punjab Nahin Jaongi. He is currently shooting for Asim Raza’s upcoming film Paray Hut Love.

Celebrities at The Grand Birthday Party Of Ahmed Ali Butt

It was Ahmed’s birthday and he celebrated it alongside his family and friends. His wife Fatima Khan and son Azaan Ali Butt were with him along with best friend Fawad Khan and his wife Sadaf Fawad Khan. Ahmed had a customised cake made like a film strip with Ahmed’s avatar and popcorn on it. Here are some pictures from Ahmed Ali Butt’s birthday party.

We wish Ahmed Ali Butt a very happy birthday. May he has a great year ahead and keeps shining with even more successful projects 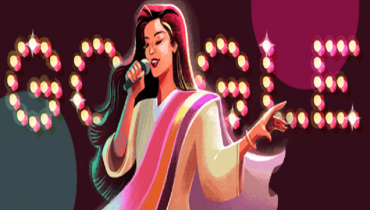 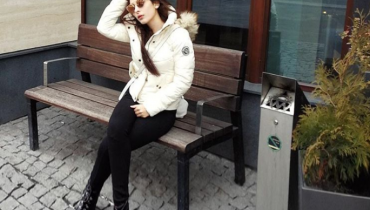