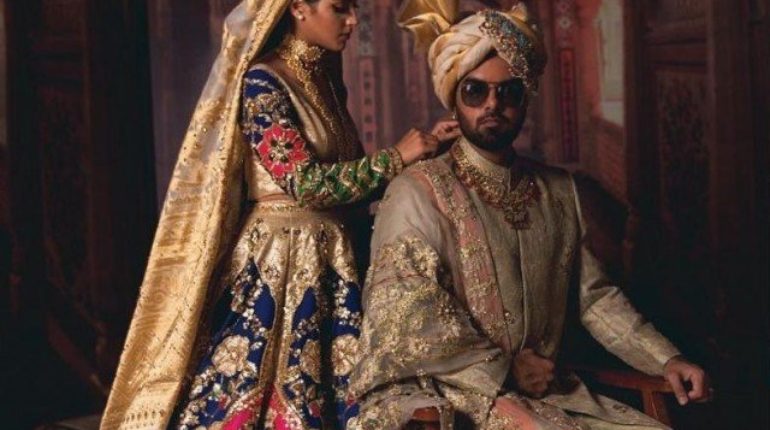 The pair, who famously announced their engagement at the Lux Style Awards this year when Yasir publicly proposing to Iqra, posed in their regal outfits for designer Ali Xeeshan’s new collection.

Yasir took to Instagram to share pictures of the couple’s stunning photo shoot, wherein he can be seen channeling royal vibes while posing alongside the Suno Chanda star.

“Aik malika ki kahani mai badshah badshah nahi ghulaam hota hai . aur ghulaam hazir hai (In the story of a queen, the king is not a monarch, but a slave. And your slave is here),” Yasir captioned the pictures.Did Iqra Aziz just hint that she and Yasir Hussian are tying the knot soon?

Yasir, on the other hand, wore a dull gold traditional suit with an elaborate turban and salmon pink detailing.

It seems like wedding fever is in the air, with the pair also appearing in another bridal shoot recently. Iqra stunned in a decadent pink ensemble with a full gold head piece.

Rumours suggest that Iqra and Yasir might be tying the knot soon and are ‘counting days till they become official.’ 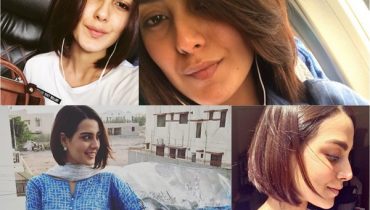 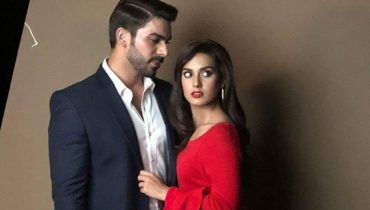